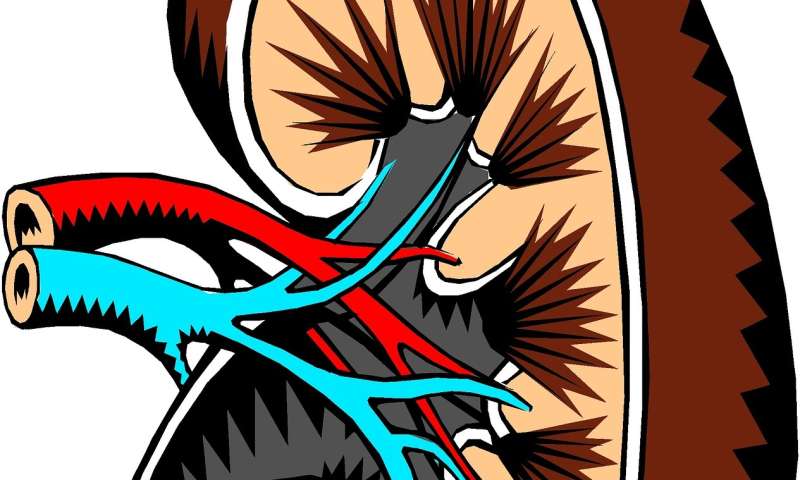 Researchers have discovered new genetic factors that likely contribute to the development of kidney stones. The findings, which appear in an upcoming issue of the Journal of the American Society of Nephrology (JASN), may be useful for predicting individuals’ risk of developing kidney stones and for identifying new targets for prevention and treatment.

To provide new insights into the condition and its potential genetic causes, a team led by Koichi Matsuda, MD, Ph.D. and Chizu Tanikawa, Ph.D. (The University of Tokyo) performed a large-scale analysis of the entire genomes of 11,130 Japanese patients with urolithiasis and 187,639 controls, followed by a replication analysis of 2,289 affected patients and 3,817 controls.

The analysis revealed 14 variants at different locations in the genome that were linked to urolithiasis, including 9 new variants. Four of the variants were related to obesity, high triglycerides, or high blood uric acid levels. The remaining 10 variants were associated with kidney- or electrolyte-related traits that might affect crystallization pathways that lead to kidney stone formation.