The time has come! Pregnant Audrey Roloff and Jeremy Roloff announced the sex of their second child on Saturday, August 17.

“IT’S A……” the doting mom, 27, captioned an Instagram video that shows her and Jeremy, 29, shooting blue powder out of two small tubes and exploding with excitement after finding out they’re having a baby boy. The clip then shows the parents celebrating with their 23-month-old daughter, Ember, who can be seen enjoying a cupcake with blue frosting.

“Did you guess right?” Audrey added with the wink face, praised hands and heart emojis. “We are surprised and can’t wait to be a family of four.” In a post of his own, Jeremy gushed, “We’re so excited!” 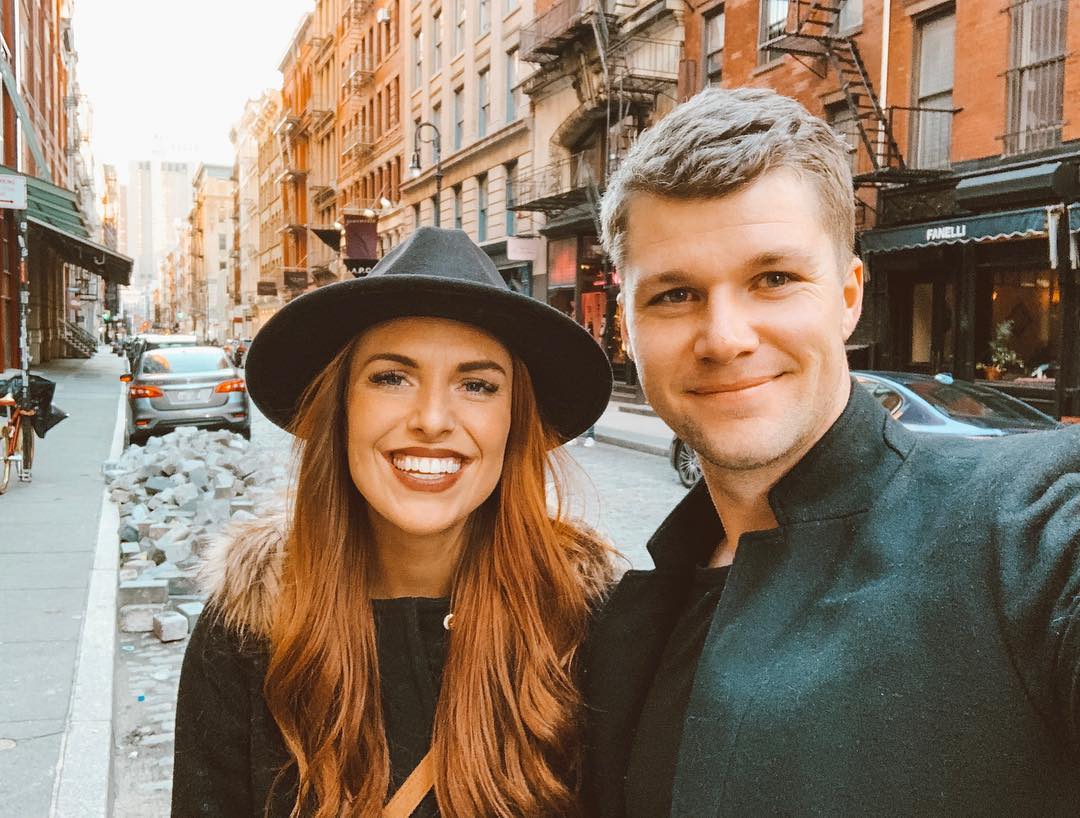 Later on Saturday, the A Love Letter Life author shared a sweet Instagram Story picture of her, Jeremy and Ember writing, “We’re still in shock!”

Audrey and Jeremy — who wed in September 2014 — announced news of their growing family in July. “Baby #2 is coming in January!!!🎉 Ember is gonna be a big sister!😍😭,” the Little People, Big World alum wrote alongside a series of family photos on Instagram showing Jeremy holding a strip of sonogram photos. “We are so grateful and excited for this little blessing to join our family💗🙏🏻.”

Prior to the baby news, Audrey opened up to Us Weekly exclusively about her hopes to expand her family.

Audrey also spoke openly about how the couple continue to work at their marriage despite having their hands full with a toddler.

“We’ve kind of lost that spontaneity that we once had, and so it just goes back to the concept of being intentional,” she explained to Us. “For us, dating intentionally requires some scheduling, some planning, some carving out some time. It’s different now with kids, and so that’s something that I think we’ve had to sort of shift a little. Before we could be a little bit more organic and spontaneous and have fun date nights, and now it’s like, ‘We gotta schedule the baby-sitter.’”