Family of four! Bekah Martinez gave birth to her and her boyfriend Grayston Leonard’s second child on Friday, June 19.

The Bachelor alum revealed her pregnancy news in November 2019 with an Instagram photo of herself, the rock climbing gym owner, 31, their daughter, Ruth, and a sonogram shot. “Thankful,” the California native captioned the social media upload. 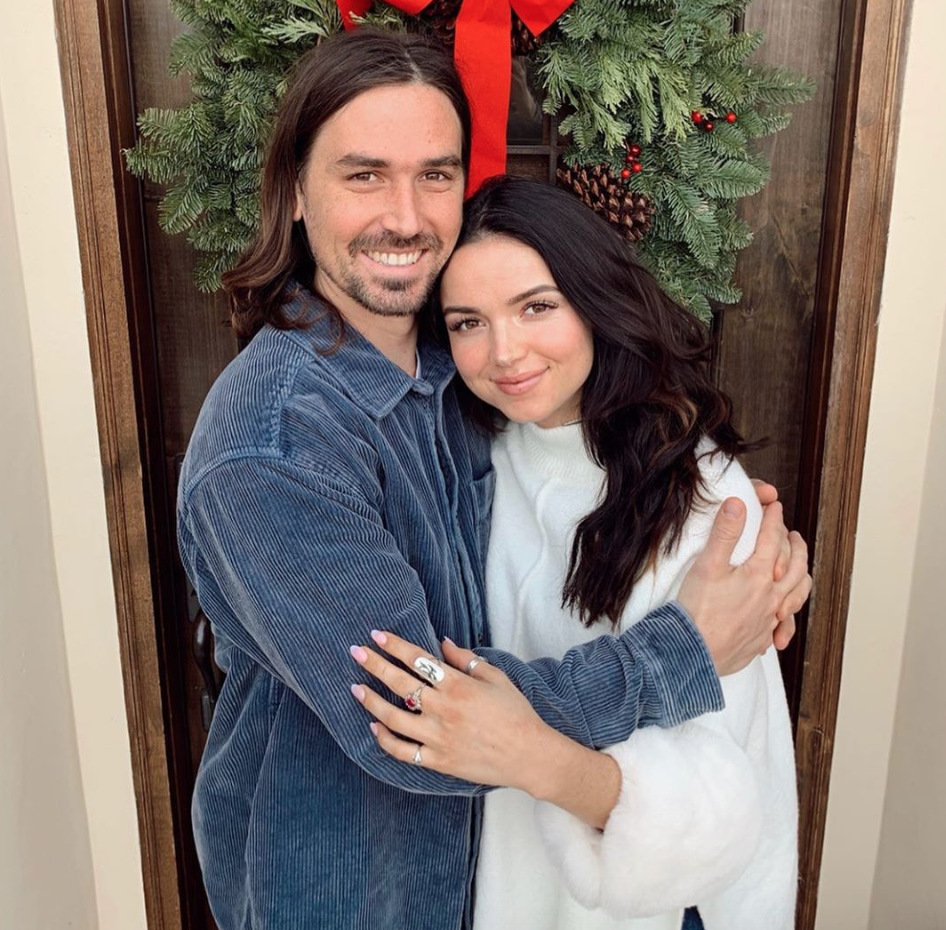 The former ABC personality went on to post a photo of her bare baby bump on her Instagram Story, writing, “Among the things I’m thankful for this year.”

Martinez’s announcement came nine months after she gave birth to Ruth. “On the morning of February 2nd, our little girl joined us earth-side and we will never be the same,” the former reality star wrote on Instagram at the time. “We are all as healthy and happy as can be.”

In December 2019, the “Chatty Broads” podcast cohost opened up about the differences between her first and second pregnancies. “I felt embarrassed and ashamed [last time] and I imagined everyone around me whispering about how ‘irresponsible’ we were,” Martinez captioned a 12-week baby bump photo. “Gray and I had met for the first time February 25th, 2018, and I became pregnant in May. Going through such a life-altering shift with someone you barely know is stressful, scary and often filled with doubt.”

Martinez went on to write, “All that changed the moment Ruth was born. Truly. I know it’s a cliche, but love blossomed so deeply between us the moment she took her first breath. That very night we danced together in the living room while she slept.”

This time around, the University of California Irvine student has given herself “permission to be joyful.” She explained at the time: “We’re not fearful. We’re delighted. I can see it on Gray’s face when he touches my belly and tell the baby he loves it. Maybe that’s why this pregnancy is already zooming by— time really does fly when you’re having fun.”

When Martinez first saw her positive pregnancy test, though, her “body was almost convulsing,” she admitted in a November 2019 episode of her podcast. “I was shaking so hard,” she said. “I was in utter shock and disbelief.”

Martinez reached her due date on Thursday, June 18, and gushed via Instagram: “I don’t wanna jinx anything, but I woke up around 6 a.m. this morning with cramping every 10-15 minutes and pink mucus + some fluid (TMI, but whatever) which were the exact symptoms I had last time going into labor!! … The waiting game begins.’ 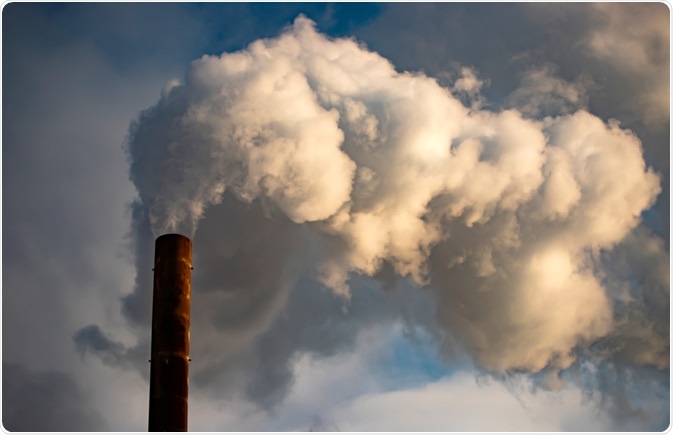 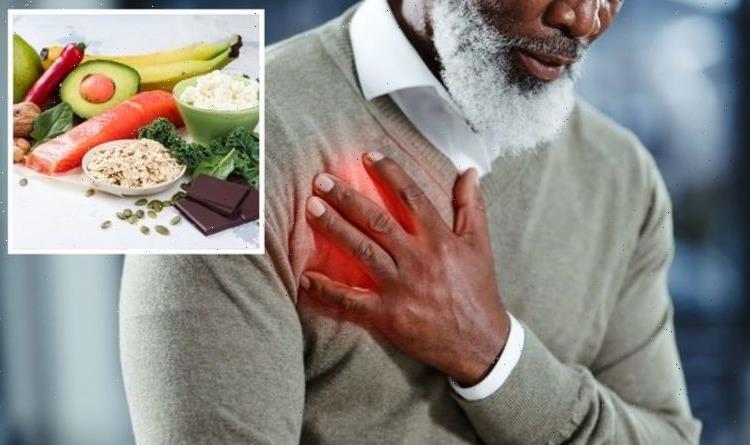 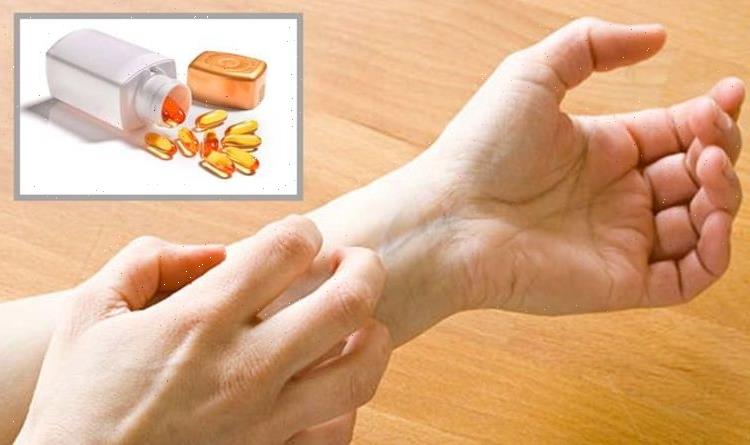 Vitamin A deficiency: Three signs on your skin and hair – can it be prevented?

High cholesterol: The hot drink to make at home to ‘significantly’ lower cholesterol