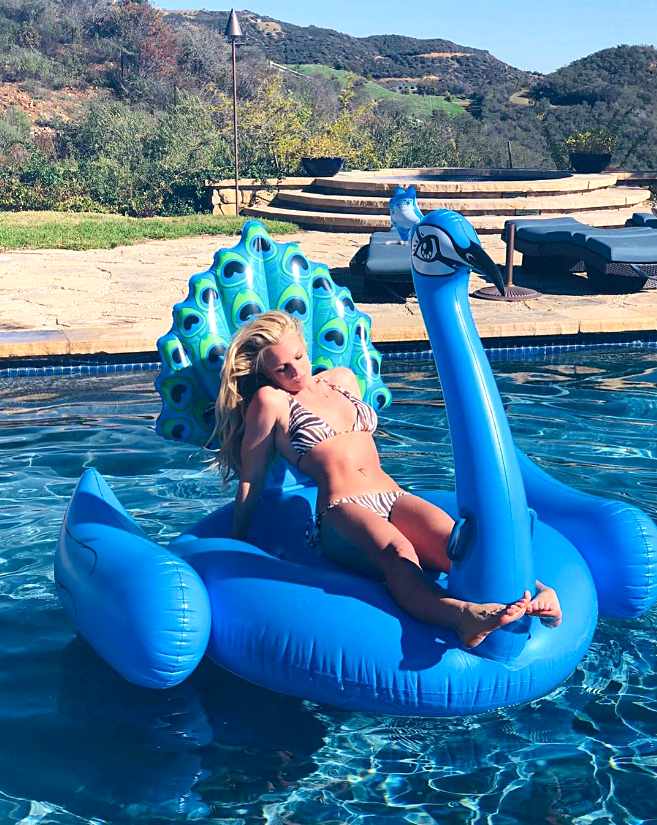 Not drinking their Kool-Aid. Britney Spears shared a photo of herself relaxing in the pool after clapping back at trolls who claimed she doesn’t post her own videos online.

The shot, posted on Instagram on Tuesday, May 28, shows the “Work Bitch” singer, 37, wearing a teeny-tiny zebra-print bikini on a large peacock floatation device.

The photo comes just hours after Spears took to the social media platform to clap back at trolls who claimed she was no longer running her own account.

“I’ll trust this account when it’s Britney, PRESENT DAY discussing all that’s going down,” one commenter wrote on a video of the pop star working out on May 22. Added another, “EVERYONE SHOULD UNFOLLOW THIS ACCOUNT!! THIS IS NOT BRITNEY’S ACCOUNT ANYMORE!”

Spears addressed the criticism directly on Tuesday. “For those of you who don’t think I post my own videos, I did this video yesterday,” she said in a clip that showed her standing next to a rack of clothes. “So, you’re wrong, but I hope you like it.”

The Disney alum also posted a second video attachment of herself dancing to Rihanna’s “Man Down” in several different outfits, including a bodycon pink mini-dress, a white off-the-shoulder frock and a blue dress with a plunging neckline.

The backlash over her Instagram stems from the Grammy winner’s battle to end the personal conservatorship her father, Jamie Spears, has had over her affairs since 2008. Britney appeared in court on May 10, where she was ordered to submit to a 730 evaluation — the first step in potentially ending the mandate.

The songstress completed a month-long stint at a mental wellness facility in April. “Britney doesn’t live in fear of repeating what happened in 2007 and 2008,” an insider revealed to Us in May. “She’s come such a long way as a performer, as a mother and as a person — and that includes knowing when it’s time to take the necessary steps to seek help.” 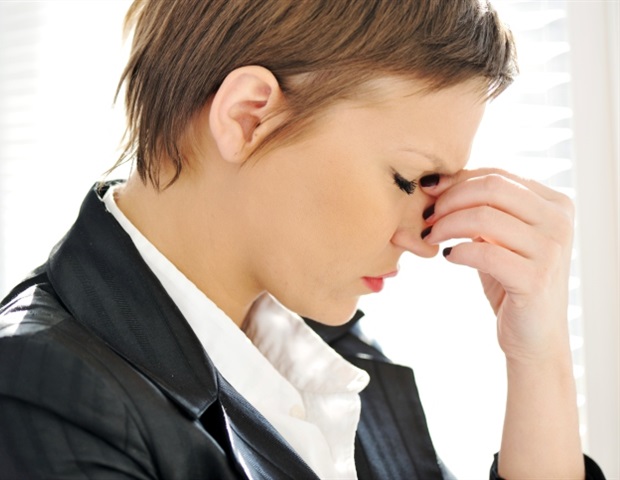