Something to sing about! Maren Morris and Ryan Hurd welcomed their son on Monday, March 23, the singer revealed on Instagram.

“Hayes Andrew Hurd. 3/23/20. Love of our lives,” the Grammy winner, 29, wrote on Instagram on Monday, sharing a photo of her and her new son. She also shared a photo of her husband with her son and Hurd, 33, giving her a kiss while she’s laying in the hospital bed. 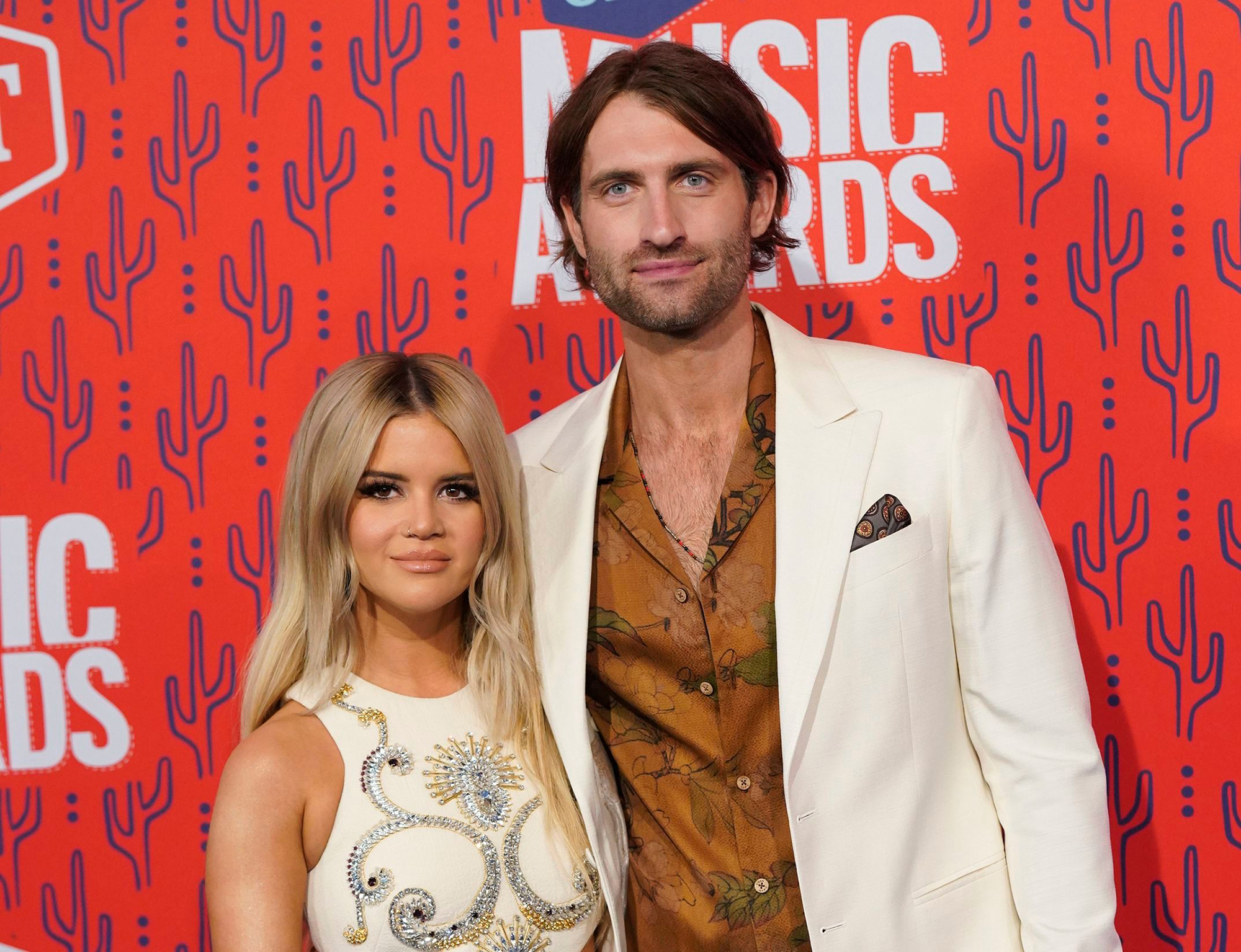 Morris announced in October that she and her husband had a little one on the way. “The irony is just too rich that after a year of living in the ‘GIRL’ headspace, the universe would give us a baby boy to even things out,” the “My Church” singer captioned her Instagram reveal at the time. “See you in 2020, little one.”

Hurd posted a baby bump shot of his wife to his own account, writing, “MY BOYS CAN SWIM. BABY BOY HURD 2020! Look at her…cannot believe this life with this girl. Also, thank you George Constanza for this caption that I’ve been sitting on my entire life.”

After their reveal, the Texas native continued giving her fans pregnancy updates. “Someone send a good virgin colada recipe #2ndtrimester,” Morris wrote alongside a bikini photo showing off her budding belly in December.

She tweeted the following month: “Third Trimester Hormone Update: My nail lady said, ‘Your face doesn’t even look that fat,’ and I genuinely teared up I was so touched.”

As for Hurd, the Michigan native was focused on spoiling the then-pregnant star. “I definitely have to walk downstairs to get the ice cream now and take it back when we’re done,” he told Us Weekly exclusively in November. “I found out you’re supposed to do, like, a push present? So I’m figuring that thing out. I don’t know, I really am so new at this.”

The “Diamonds or Twine” singer gushed about how “proud” he was of Morris, telling Us, “This year has been so amazing for her and then to also be able to talk about baby news, it’s just been so special all around.”

The couple tied the knot in March 2018 in Nashville and maintain a long-distance marriage. Hurd explained in March: “We do a pretty good job at constantly keeping in contact, lots of FaceTime. We have the same manager now, so she helps our calendars really coalesce well and that’s helped it a good bit.”