The approach should be to encourage their child to work on their positive self-image. Parents and teachers need to understand that every child in this world is blessed with intelligence, and some special qualities. 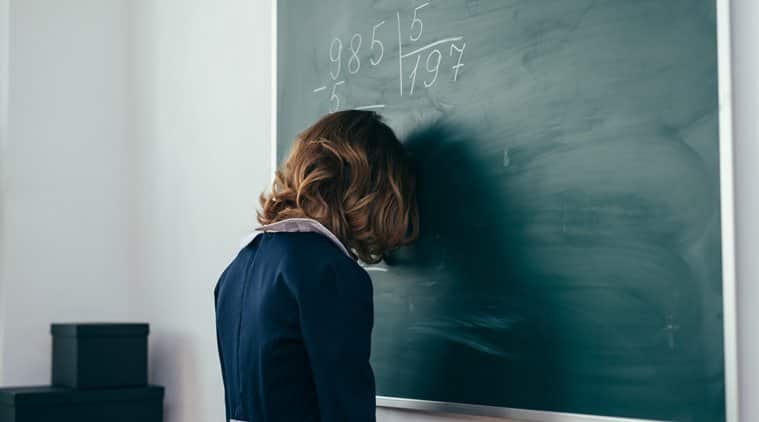 Ever since competition in education has taken a huge leap, marks have been considered one of the most important tools to assess a student’s talent. The concept of obtaining good marks has set students’ and their parents’ mindset to the extent that they prioritise study to clear exams than grabbing knowledge for higher objectives.

Nowadays schools in India operate like manufacturing plants which build pressure on students to spend hours of extra sessions to master subjects thus ruining their childhood and adolescence. It not only ruins their physical health but makes them mentally weak also as their neuron system fails to carry that knowledge, making students suffer from short-term memory disorders. In our society, parents are considered the first teachers of their child, but in spite of that they put pressure anticipating better performance from them. But they really need to understand that every child is not the same, some have different abilities, strengths, weaknesses which eventually prove that marks is not the priority.

Parents also leave no stone unturned in providing their children the best possible opportunities to study by indulging them into post-school study sessions like music lessons, sports, dance and other extracurricular classes which unfortunately leaves them exhausted. Over-scheduling children deprives them of physical or social activities like meeting and playing with friends, which is the most important part of making the child a social being.

What can you do as parent?

There is no need to force your child to perform better because this can make them deeply worried about their future. This is one of the most important reasons why suicidal deaths are increasing among the youths. Parents and teachers must encourage them to learn from past mistakes.

According to popular research by Carol Dweck, a profession of social psychology from Stanford University on why some people have a strong approach to overcome failures, they found a stable mindset that prepares them for applying productive workstyles on possible failures flavoured with learning. In this survey of 400 fifth graders, around 50 per cent were known to have received accolades for being really smart and intelligent as they did well in a test while others did not do that well but were praised for putting their effort in the test. They were assigned to choose one of the two tasks — an easy task where the chances of learning was negligible and a challenging yet interesting one which would make children commit mistakes but help them learn as well. Surprisingly, the majority who were lauded for being really smart chose the simpler task and rest of the others who were praised for their efforts chose the difficult one.

Difficult Conversations: Have you taught your child to fail yet?

Refrain yourself from comparing your child to another. The approach should be to encourage their child to work on their positive self-image. Parents and teachers need to understand that every child in this world is blessed with intelligence, and some special qualities. Every boy or girl in this world is designated to be loved and to dream to achieve his/her goal and to make it happen, it is our responsibility to honour what they wish to be.