Been there, done that! As a five-time father — with another little one on the way — James Van Der Beek is sharing his words of wisdom for new parents.

The Dancing With the Stars contestant, 42, “tries to never give unsolicited parenting advice as a general rule,” he told Us Weekly exclusively, but there’s one tip he can’t help but share.

“Take the first hour for the three of you [after the baby arrives],” the Dawson’s Creek alum said on Monday, October 14, at the ABC show’s Disney Night. “There’s nobody who you need to call right then. Just let it wash over you because it’s more than your heart and your soul has ever held. … It’s the most delicious hour.” 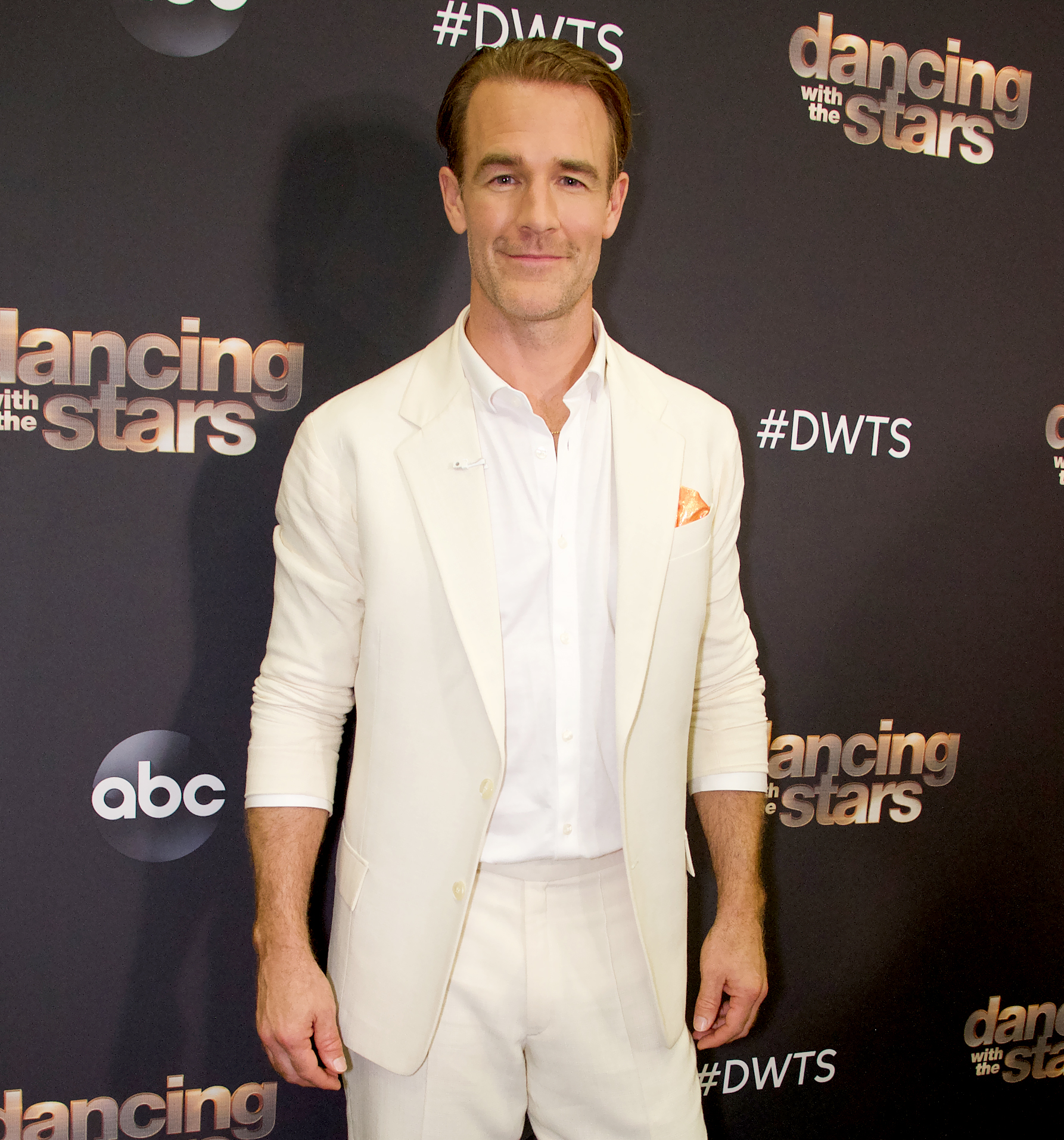 The actor explained that taking this time can be especially difficult for new dads. “The tendency is to want to do and make, provide and fight off the farm,” Van Der Beek told Us. “But just take an hour for the three of you, get everybody else out of the room and just let it wash over.”

Earlier this month, the Connecticut native announced on DWTS that he and Kimberly Van Der Beek (who wed in 2010) are expecting baby No. 6. They already share Olivia, 9, Joshua, 7, Annabel, 5, Emilia, 3, and Gwendolyn, 15 months.

With such a big brood at home, James’ family would make for a great reality show — but he isn’t interested. “I feel like we live in one,” the Varsity Blues star told Us. “But I don’t know that I’d want to put them through that.”

When it comes to parenting his kids, James keeps in mind that he and Kimberly, 37, need to “set the right example” for them. He explained to Us earlier this month: “The nice thing with this many [kids] is that you see your parenting mistakes in real time. Anything you do to them, they immediately do to each other. You realize, ‘Oh wait, we’ve got to really dial in this conflict/resolution thing.’” 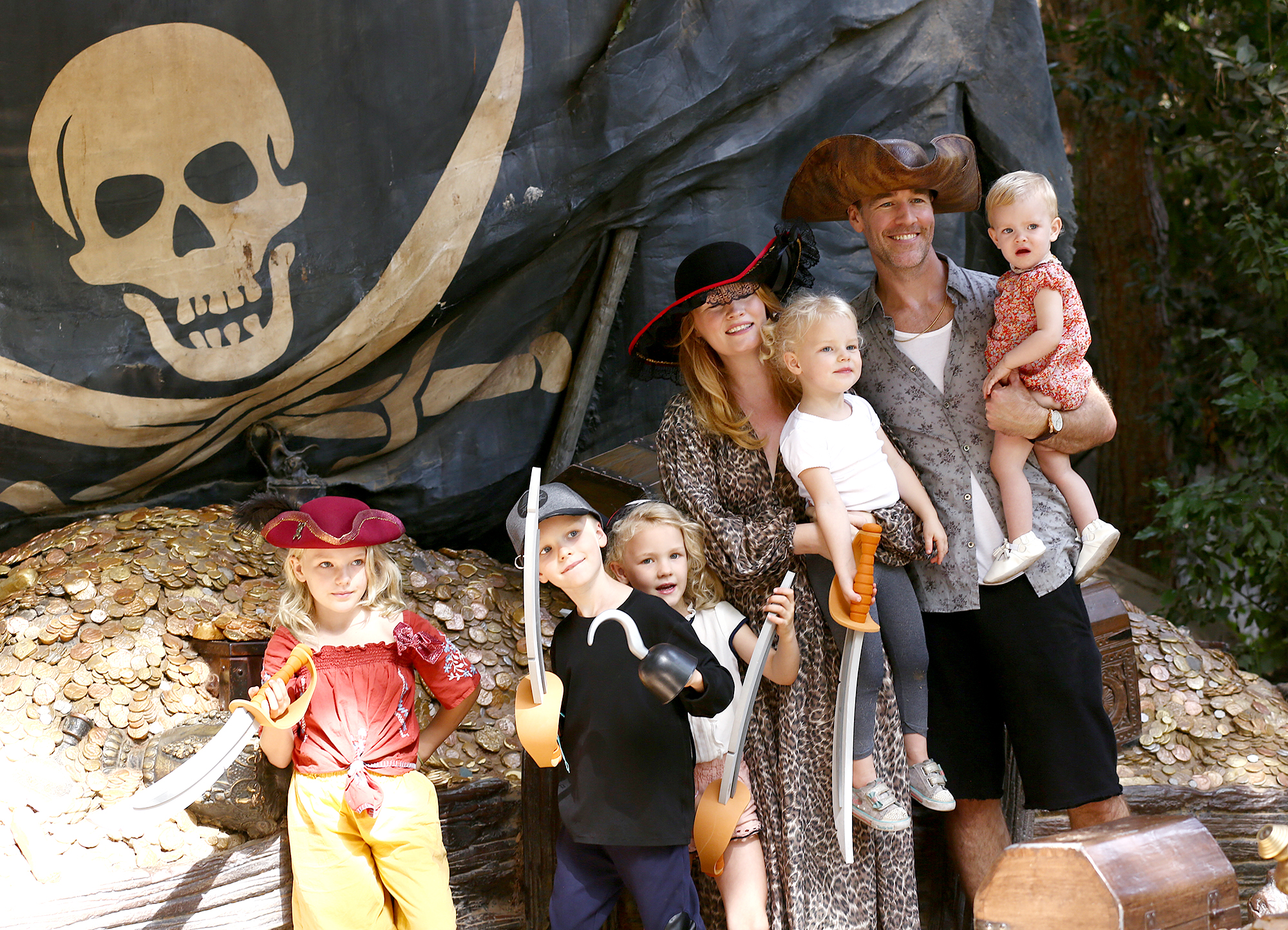 Dancing With the Stars airs on ABC Mondays at 8 p.m. ET.

With reporting by Kayley Stumpe