No longer nameless! Keira Knightley revealed the moniker she and James Righton chose for their newborn daughter — Delilah. 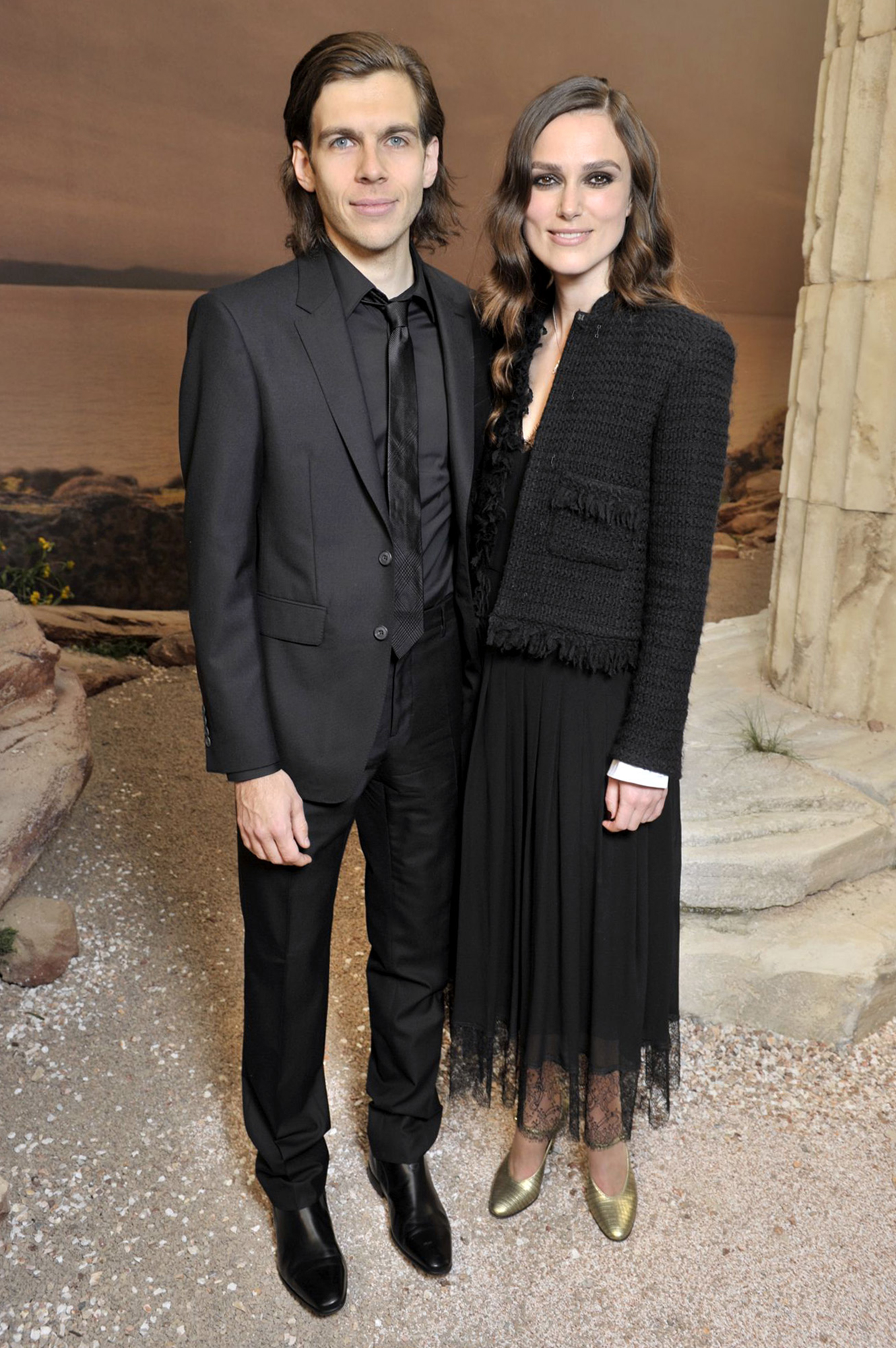 The actress, 34, confirmed that she and the musician, 36, had a 6-week-old baby at home earlier this month. The little one joined older sister Edie, 4.

Since her infant’s arrival, the Official Secrets star has been pumping like crazy while promoting her film. “If I don’t do it my boobs will explode,” she told The Telegraph on Saturday, October 19. “I mean, quite literally. It’s going everywhere. So, you know, that’s not happening. The pump is with me. It’s fine.”

The Oscar nominee previously opened up about her nursing journey during an October 11 BBC Breakfast appearance. “I’ve got to get back before 6:30 because that’s the feed,” she explained at the time. “It’s going to be fine, we’re going to make it. There is a bit of extra milk, which I’d love not to use because it’s in the freezer and that can be tricky, but it is there. … I definitely have to deal with pumping. Everyone has to deal with pumping — I mean, if you’re doing that and it’s working. If you want to do that and if you can do that, then yes, we’re pumping, pumping. So much pumping.”

She went on to give an inside look into her early days with Delilah, explaining, “I’m talking, but I’ve got no idea where I’m going. You can tell I’ve got a 6-week-old baby. … This is about the first time since I gave birth that my hair has been brushed — and I didn’t brush it. Lovely Luke, who is my hairdresser today, he brushed it. I was in my pajamas when they got there and this is somebody else’s dress.”

The Golden Globe nominee debuted her baby bump in Paris in May, showing off her budding belly in a white off-the-shoulder dress.

She and Righton wed in 2013 and welcomed their first child two years later.