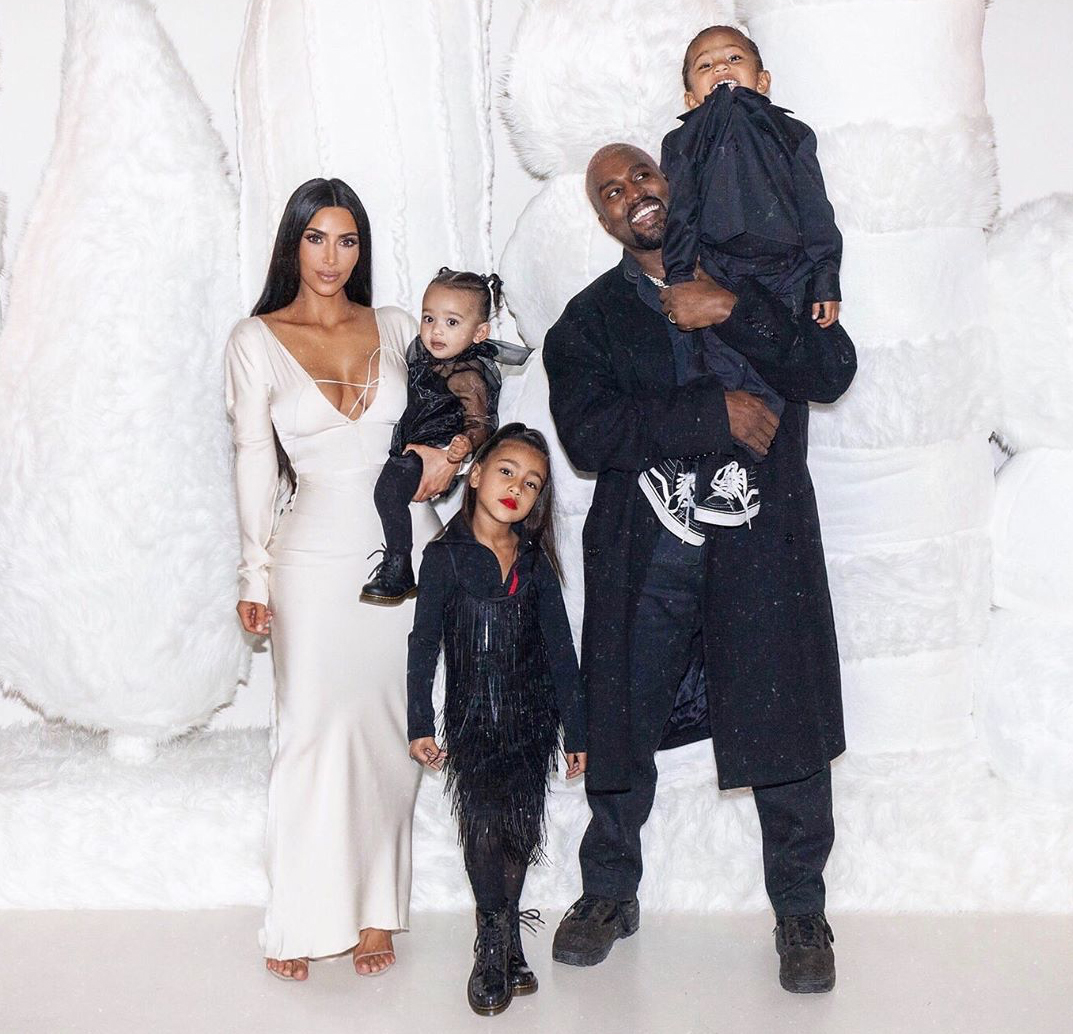 Ready or not, here comes baby No. 4! Kim Kardashian revealed whether North, 5, Saint, 3, or Chicago, 14 months, is most looking forward to their little brother’s arrival.

After saying Saint was “excited” in a Thursday, April 11, Vogue video, the Keeping Up With the Kardashians star, 38, said, “I think North is too because Saint will have someone to play with instead of her.”

Us Weekly broke the news in January that the KKW Beauty creator and her husband, Kanye West, are expecting their fourth child via surrogate.