Gushing about her guys! Gwen Stefani opened up about how great Blake Shelton is with her three sons. 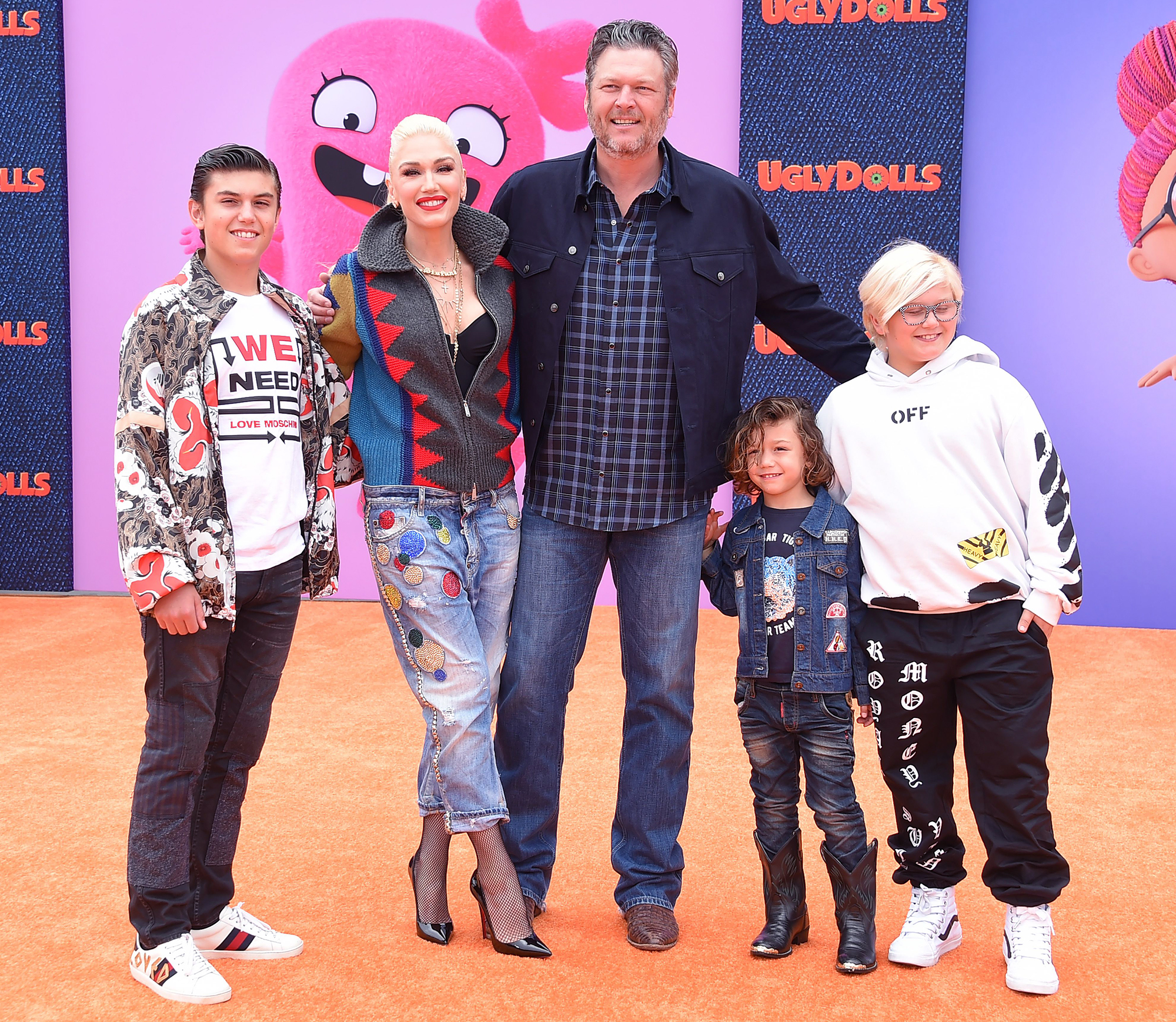 “He is a good dad, actually,” the Grammy winner, 49, told Andy Cohen and Hoda Kotb on the Today show on Monday, September 23. “He’s been helping me out a lot. I literally get to the point where I’m like, ‘You’ve got to get home. Come help!’ It’s hard. I have three boys.”

The “Hollaback Girl” singer is mom of Kingston, 13, Zuma, 11, and Apollo, 5. She had a hard time sending her youngest son off to kindergarten this year.

“That part was a little bit hard … because I never thought I would be in preschool again because I had him late and he was a miracle surprise in the first place,” Stefani admitted. “[I’m] just trying to savor every single moment. When you get into school, you realize that you’re at the beginning of, like, homework. The big boys would go to school and he would get to stay longer with us and hang out, and now he’s not.”

She shared a similar sentiment with Entertainment Tonight on Thursday, September 19. “School started,” the California native told the outlet. “I got a baby in kindergarten now and that was devastating. But he’s so excited and he’s doing so well. I got [two in] junior high. God gave me all three boys. I’ve always been surrounded by boys.”

Shelton, 43, has developed a special bond with the little ones since he started dating his fellow Voice coach in late 2015. “He’s extremely close with them,” a source told Us Weekly exclusively in June. “Blake loves getting dirty with the boys. They’re always playing basketball or running around. They love it [at Shelton’s Oklahoma ranch] because it’s just the five of them out on the land, hunting or hiking.”

Stefani shares Kingston, Zuma and Apollo with her ex-husband, Gavin Rossdale. The former couple split in 2015, the same year that Shelton and his ex-wife, Miranda Lambert, divorced.