Keeping the peace! Even though Hilaria Baldwin’s four kids have a “pretty good sibling dynamic,” she has learned how to settle conflicts when they disagree.

“They do fight, obviously,” the “Mom Brain” podcast cohost, 36, told Us Weekly exclusively on Wednesday, March 4, while promoting Tommee Tippee products. “I just have a big rule that we’re a good team. [Alec Baldwin and I] have that written on our wedding ring in Spanish that we’re a good team. Anytime there is conflict, you’re never allowed to hurt anyone and you have to use your words. You can’t use mean words.” 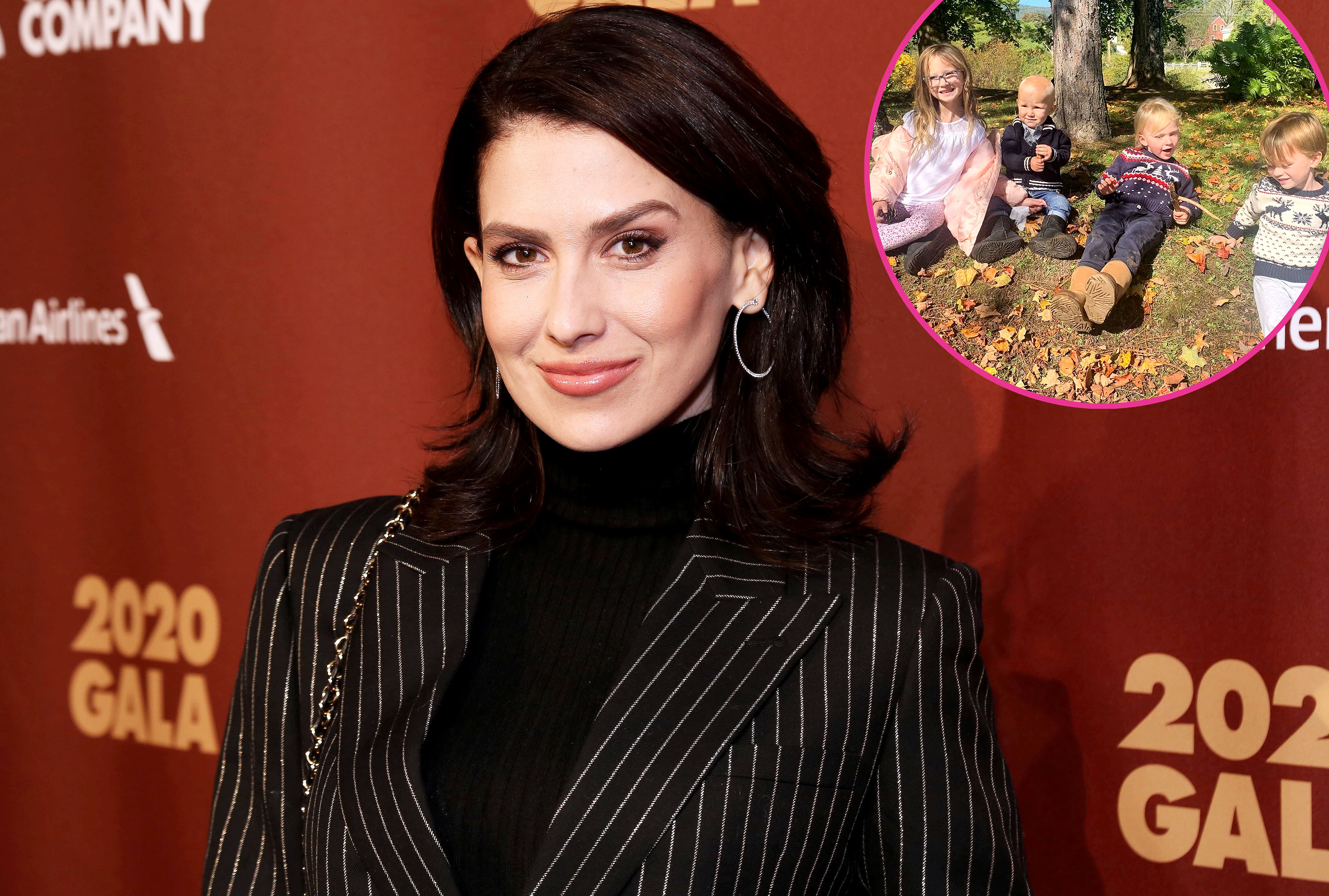 The Living Clearly Method author, who shares Carmen, 6, Rafael, 4, Leonardo, 3, and Romeo, 21 months, with the Saturday Night Live star, 61, went on to tell Us, “You have to learn at a very young age to be a good problem solver. I feel like if parents can teach our kids how to be good problem solvers, they’ll be better equipped as they get older.”

With such a big brood, Hilaria is intentional about scheduling one-on-one time with her little ones, from coffee dates with her youngest to manicures with her eldest. “They’ve named it mommy time,” the former yoga instructor told Us. “It can be something as simple as going for a walk. … The most important thing is that we’re together.”

The couple, who wed in 2012, announced in September 2019 that they were expecting baby No. 5 — but the Spain native suffered a miscarriage two months later. It was Hilaria’s second pregnancy loss in seven months, but she told Us on Wednesday that she and the actor “for sure” want to try for more children. (Alec is also the father of Ireland, 24, with ex-wife Kim Basinger.) 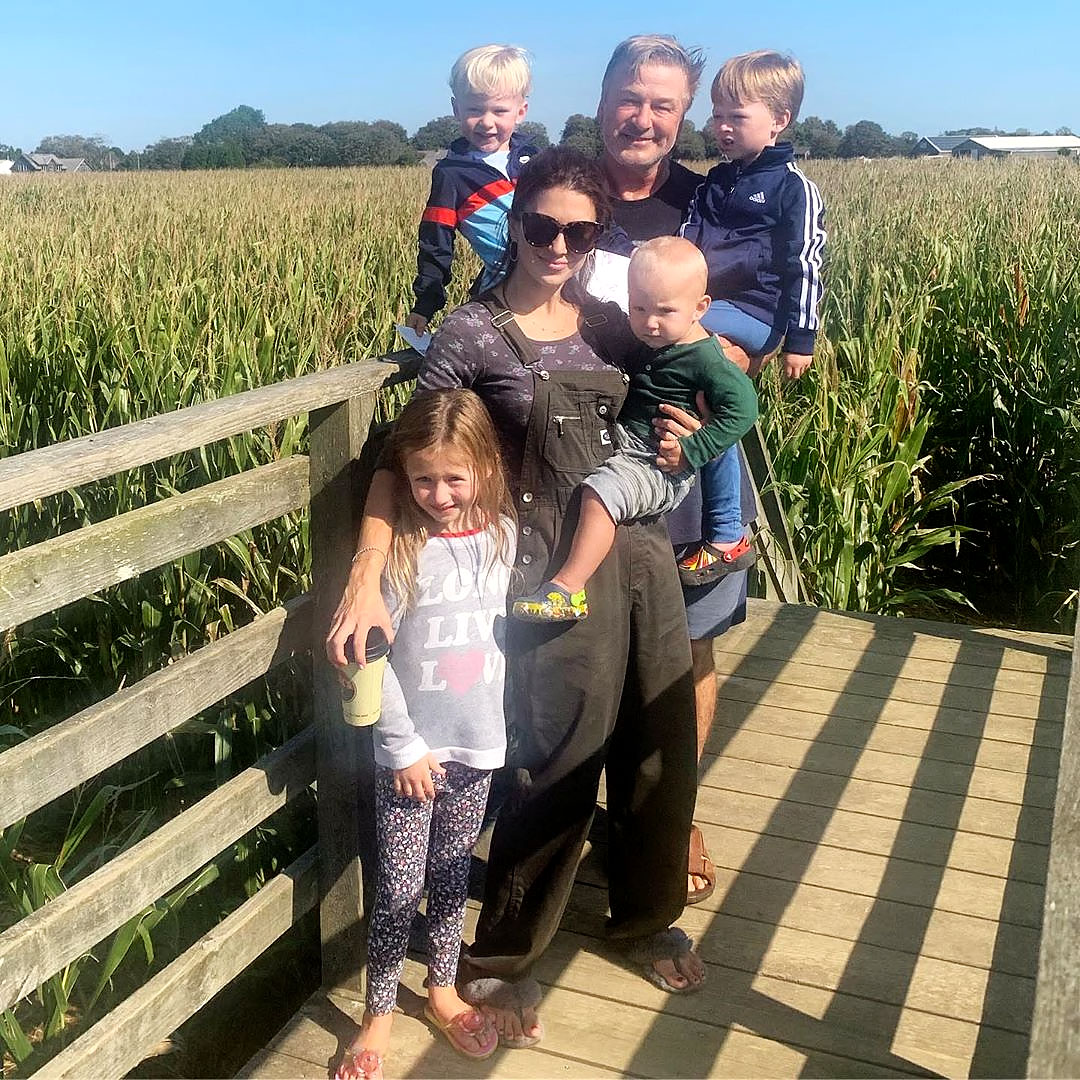 While raising Carmen, Rafael, Leonardo and Romeo, Hilaria has loved using Tommee Tippee products, which she found before giving birth for the first time. “It was the bottle that had the best reviews that I found,” she told Us exclusively. “It was the bottle they said was the most breast-like, and I planned on breast-feeding. I never had a bad experience with it, and it was something that I bought for all of my children.”

With reporting by Nikaline McCarley