Standing up for Jolie and Jace! Jana Kramer clapped back at mom-shamers who criticize her and Mike Caussin’s children on social media.

“Excuse my rant but needed to get this off my chest,” the actress, 36, captioned her Tuesday, February 4, Instagram Story video, saying, “I deleted that comment from that girl that was nasty about me, but my kids? I just don’t get that. Like, I understand people that might not agree with my love life or what I do, but my God. To attack my kids? That’s just not OK. I just want to say think before you send someone a DM. … Just be nice to people whether you agree with them or don’t agree with them and don’t attack their kids.” 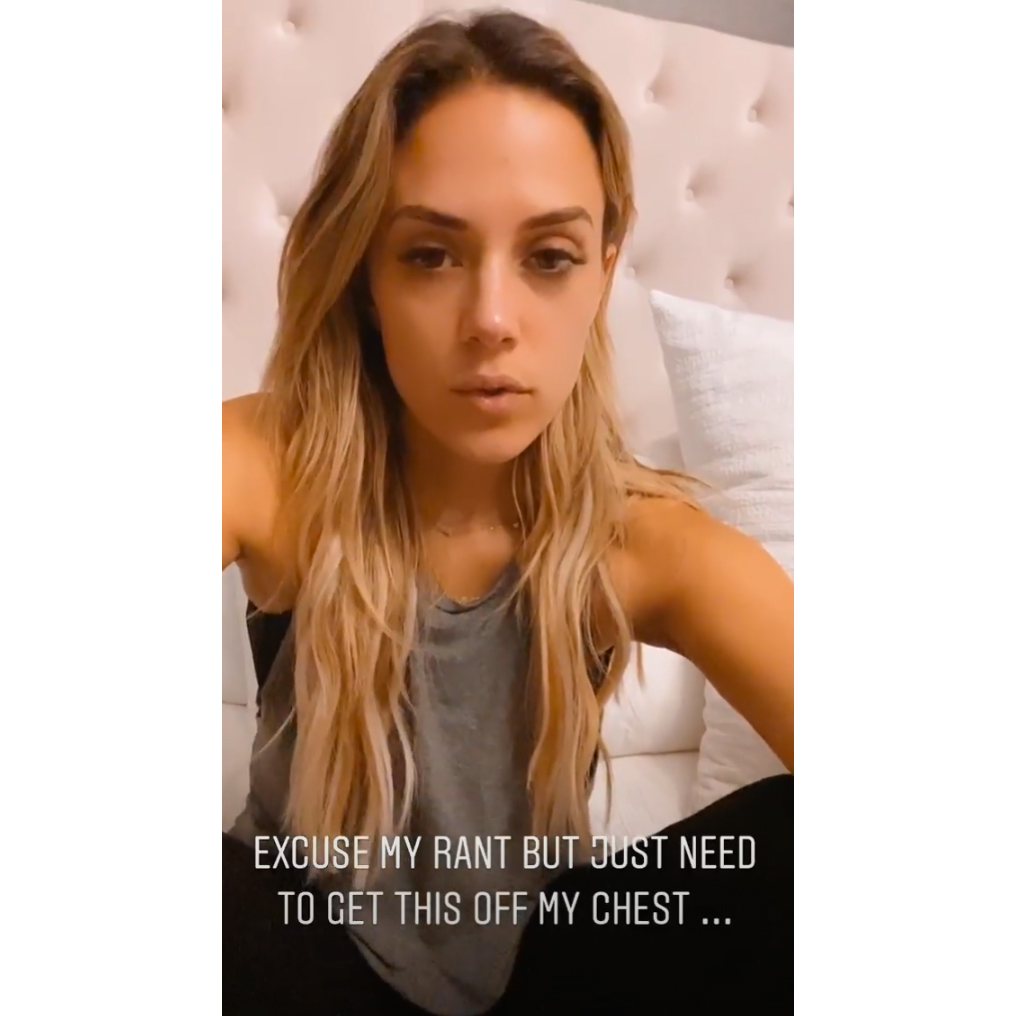 The One Tree Hill alum went on to say that she is focusing “on the positive” and thanked her kind followers. “If you don’t like me why are you following me?” the “Beautiful Lies” singer asked the rest, before noting that she was watching a Hallmark movie to make herself “happier.”

The Michigan native and the retired professional football player, 32, welcomed their daughter, Jolie, 4, and son, Jace, 14 months, in 2016 and 2018, respectively. 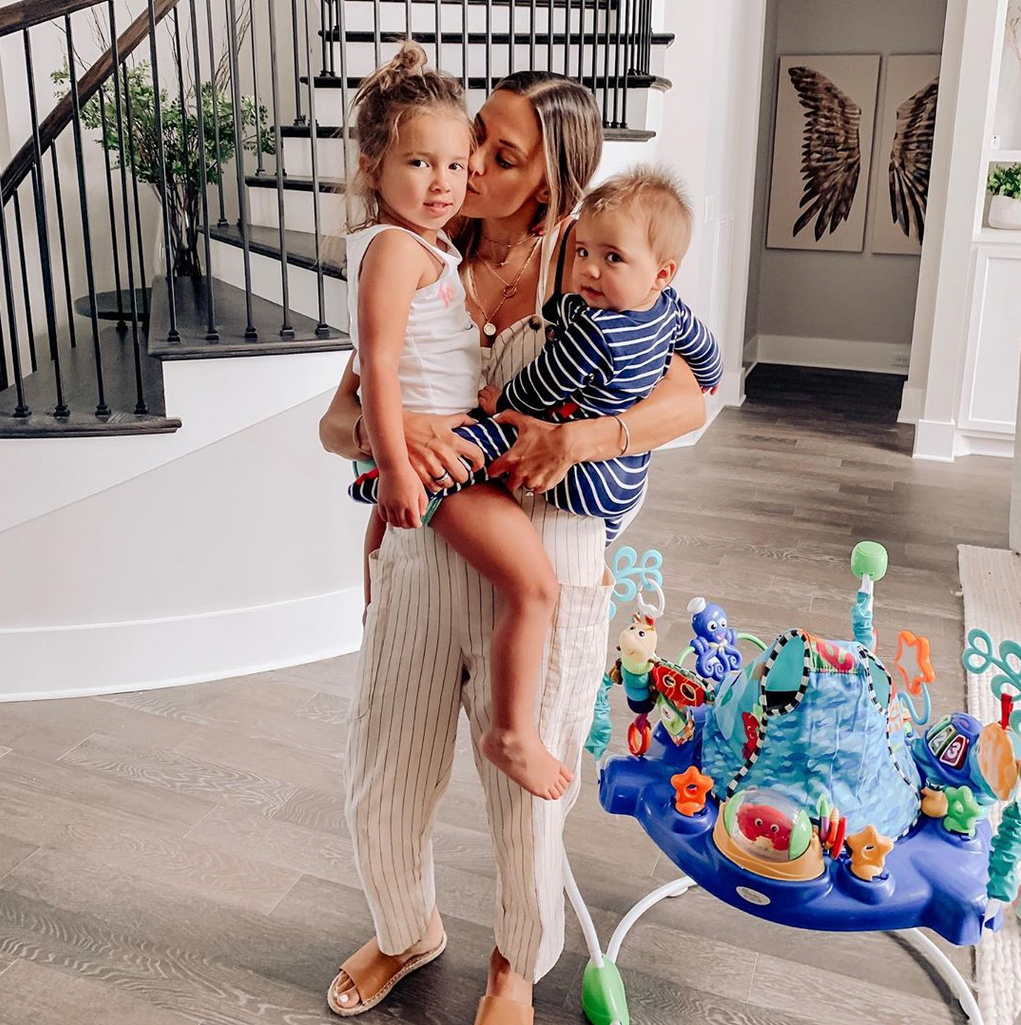 Kramer and Caussin, who wed in 2015, split the following year after the athlete cheated on his wife with multiple women. The “Whine Down” podcast cohosts reconciled and plan to tell their little ones about their father’s sex addiction in the future.

“I definitely think that’s going to be hard, because unfortunately when they’re old enough, they’re going to Google,” the Dancing With the Stars alum told Us Weekly exclusively in April 2019. “I personally would like for them to hear it from us first before they Google. They’ll never know specifics. That’s something that we’re not going to go, ‘Oh, you’re dad cheated.’ That’s not healthy for anyone to know. So it’s just, ‘Yes, this is your father’s addiction, but look at where we’re at now.’ [It’ll happen] when the time is right.”

Kramer went on to stress the importance of “being in communication” with Jolie and Jace, choosing to show them “the positive as opposed to the negative.”