What motherhood means to her. Lauren Conrad started growing her family in 2017, and the Hills alum has been sharing her thoughts on parenting ever since.

The former reality star announced in January 2017 that she and her husband, William Tell, had a baby on the way. “Happy New Year!” she captioned a sonogram photo on Instagram at the time. “I have a feeling 2017 is going to be the best year yet.”

Six months later, she revealed the sex of her baby-to-be on social media. “I found this adorable birth announcement while helping my Grandma move and I thought it was the perfect way to share that William and I are expecting a baby boy,” she wrote alongside a drawing of a boy driving a race car with the words, “It’s a guy.”

Liam arrived in July 2017. “He’s here! We’re so excited to welcome Liam James Tell into the world!” the Laguna Beach alum captioned an Instagram photo of a cross stitch depicting her family.  “And then there were 5,” was written across the bottom, featuring Conrad, Tell, an infant and their two dogs.

“It’s been hard to keep this one to myself!” she wrote on Instagram, cradling her baby bump in a floral dress. “Very excited to share that our family will be getting a little bigger this year.”

Keep scrolling for a look at Conrad’s best quotes about raising her son from why she wanted a baby boy to how she balances work. 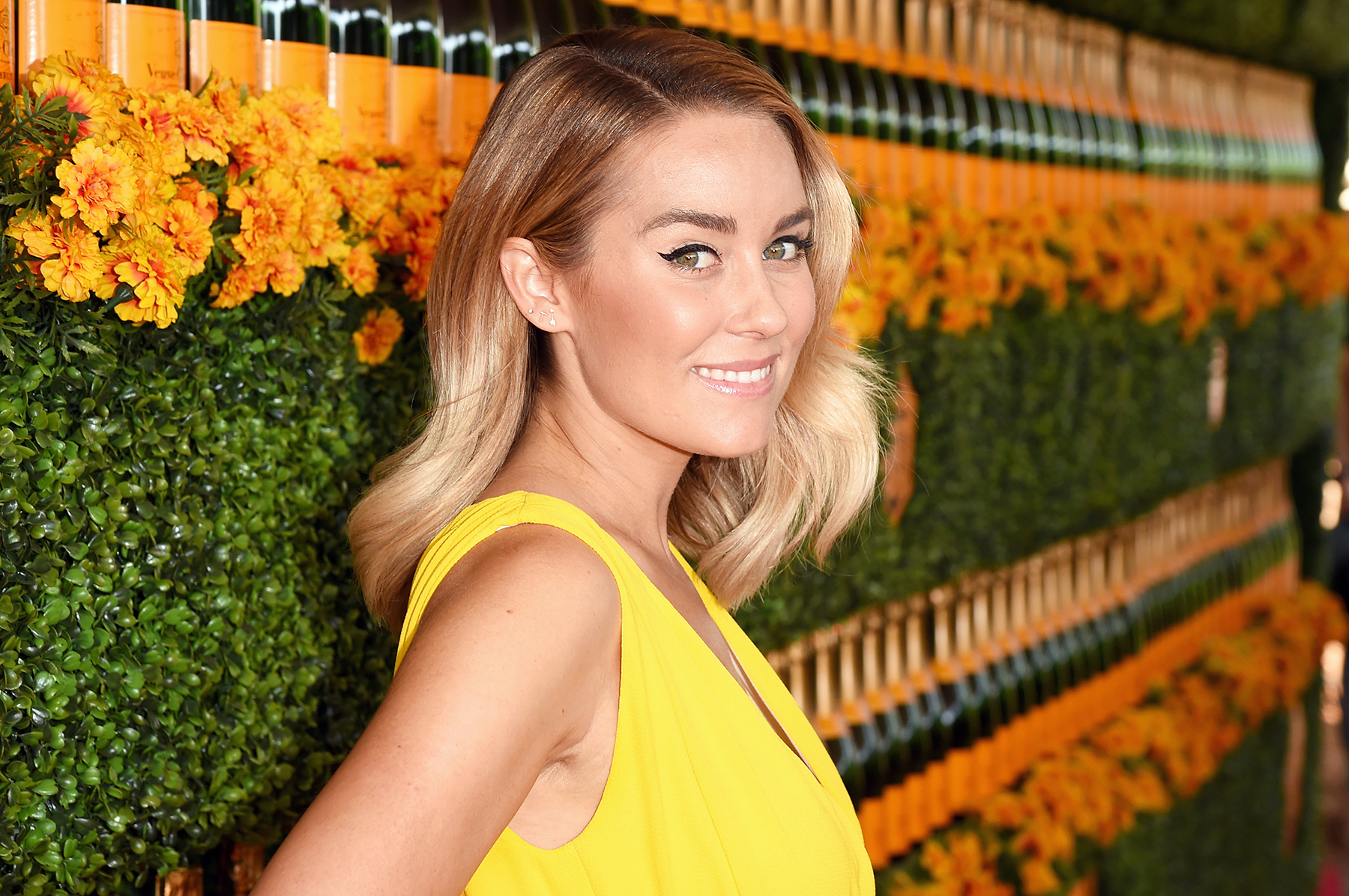 “I’m really fortunate so I’m still able to be with him everyday,” the blogger told E! News after Liam’s birth. “I was back on email within a week. I can’t stay away. … Fortunately, between families and my husband, I have so much support, so I’m able to get back to work at this point. But yeah, it’s a new kind of juggle.” 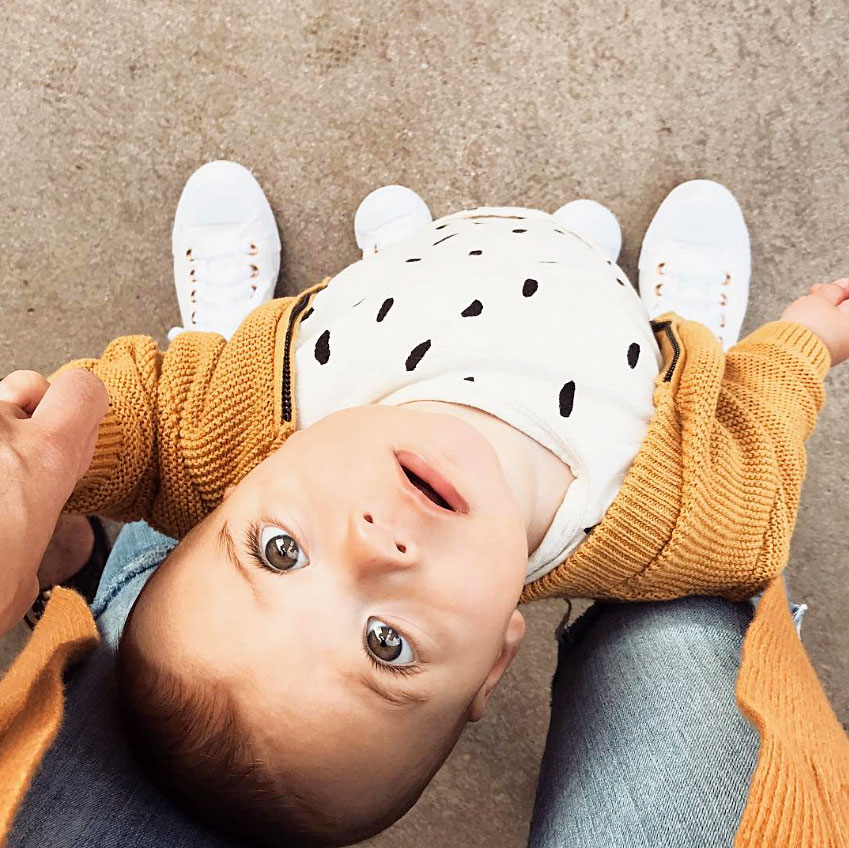 A dream come true! “I really wanted a boy,” the fashion designer told Fit Pregnancy for her July 2017 cover story. “My husband kept saying, ‘We just want a healthy baby.’ And I’d say, ‘But a boy would be nice!’ I was a wild little tomboy, so I think I understand boys. My mom always told me that nobody loves you like a son does, especially when he’s young.” 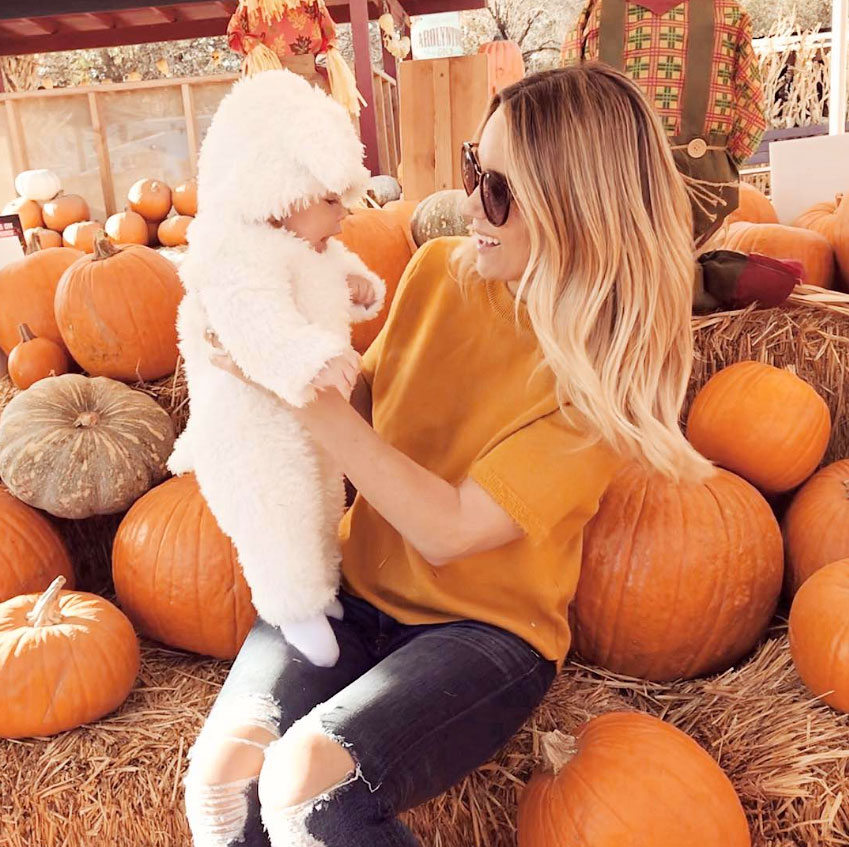 Before her son’s first birthday, Conrad told E! News, “Even though I’ve only been a mom for a little under a year, I can hardly remember my life without little Liam. … While watching Liam grow is exciting, I miss the tiny baby he was just a few short months ago!” 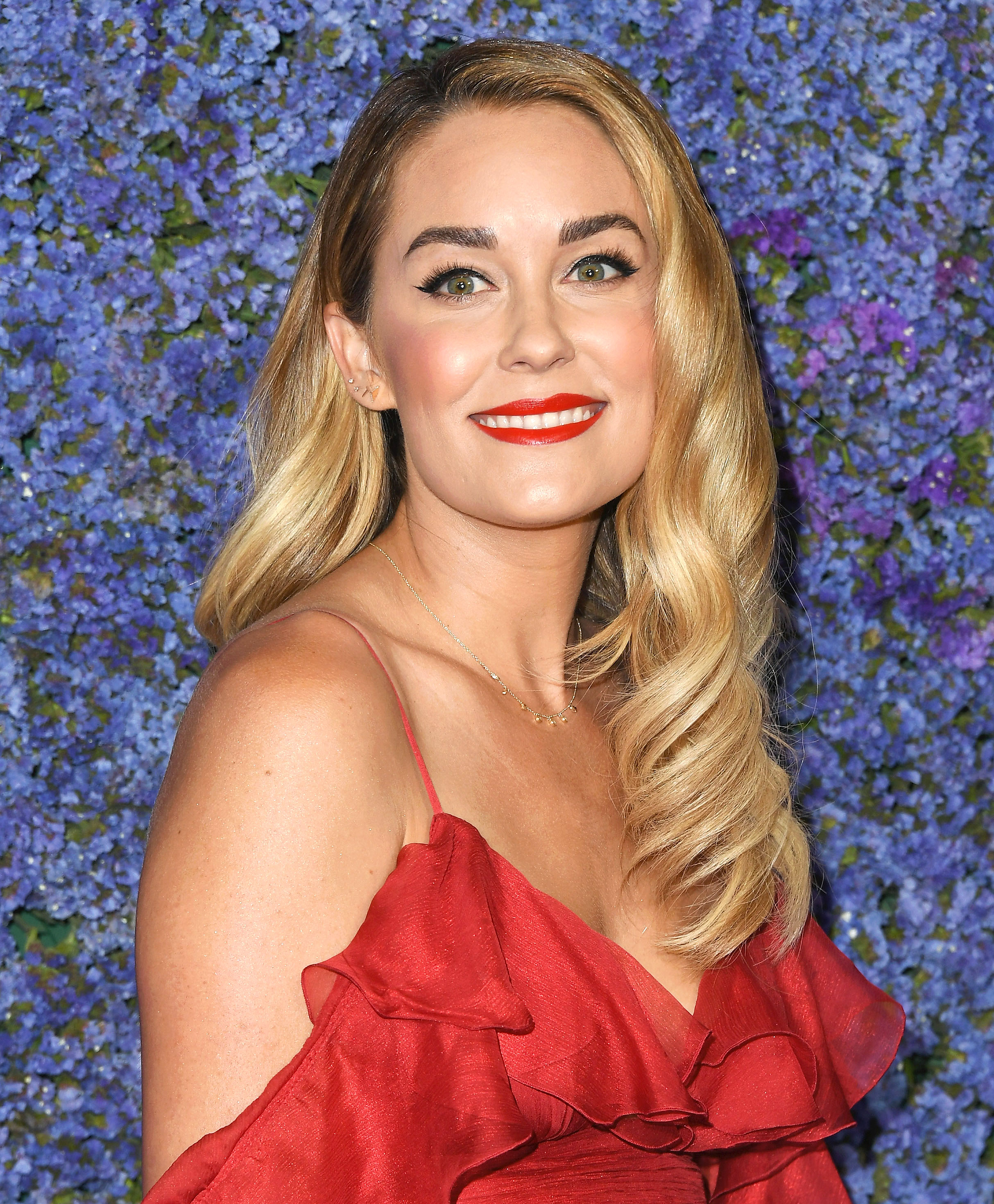 “I’m taking the pajama trend really literally,” Conrad told WhoWhatWear of her motherhood style transition in September 2017. “I’m not really going into the office right now, so I’m wearing a lot of kimonos. But when I do leave, I actually dress up more because it feels like a special occasion for me … I’ve also tucked all my dry-clean-only pieces to the back of my closet.” 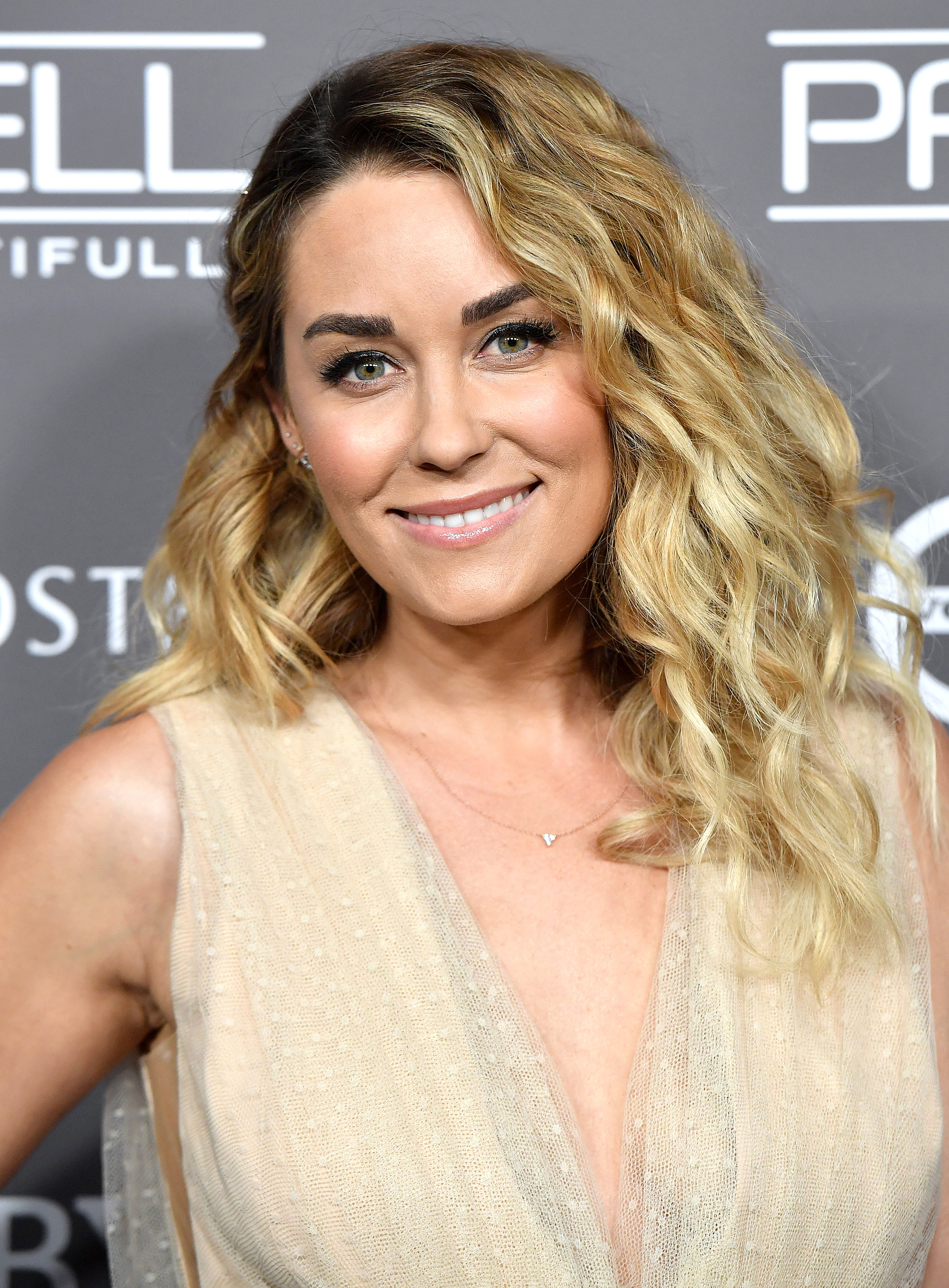 In September 2018, the California native opened up to Us exclusively about balancing her job with her baby boy. “It’s a about finding the balance,” she said at the time. “You don’t want to miss anything, but at the same time, you want to teach them to work hard.”