Laying it all out there. When Constance Zimmer’s 11-year-old daughter, Colette, came to her with some sex ed questions, the actress knew just what to say.

“They’re going through their human health classes in school,” the A Million Little Things star, 48, told Us Weekly exclusively at the Race to Erase MS Gala on Friday, May 10. “And she’s in fifth grade so that’s very awkward questions, very awkward conversations, but really I’m quite proud that in fifth grade the boys and the girls are learning about what they’re going through.”

When Colette asked Zimmer what it meant to “69,” the House of Cards alum asked her, “‘Well, what do you think it means?’ Because I’ve learned that … you ask them what they know first before you tell them what you know. So then she tells me and I go, ‘Yeah, okay, that’s pretty right.’ And I don’t need to go into something else.” 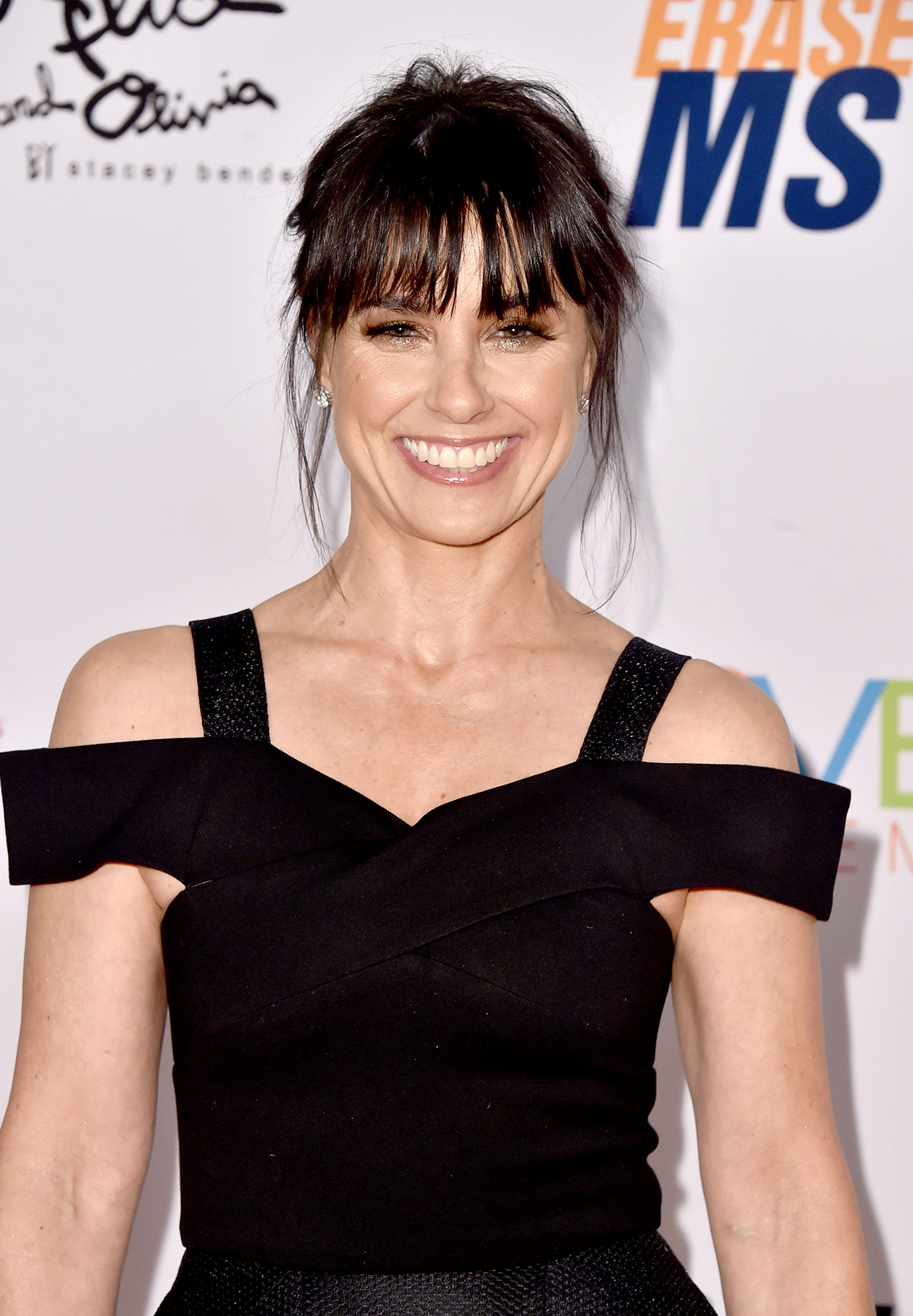 Zimmer has “open conversations” with the preteen about her body and what is and isn’t normal, which she wishes someone had talked to her about in her youth.

The Washington native welcomed Colette in 2008 with her husband, director Russ Lamoureux.

With a long list of roles on successful roles from UnREAL to Entourage, Zimmer is looking forward to her next project, which hasn’t been announced yet.

“I’m so proud of the characters I’ve played and the women that I’ve portrayed,” she told Us on Friday. “They’re so strong and they’re so unfiltered and I want to stay in that realm, but I want to always try and figure out a way to reinvent it. And so this [new role] feels like a really fun combination of Agents of Shield and Unreal and Entourage kind of all thrown together.”

With reporting by Antonia Blyth