Close to her kids! Sandra Bullock is already planning how she’ll handle her children leaving home for college.

“I gave them the places where they can go … because that’s where Mommy feels comfortable living,” the actress, 55, joked with Jennifer Aniston of Louis, 10, and Laila, 8, in the Friends alum’s March 2020 Interview cover story, published on Tuesday, February 11. “I said, ‘You can go to these three colleges because I’m going to buy an apartment down the street.’”

Aniston, 51, said that the Bird Box star should start “building a college at the bottom of the hill right now.” The Los Angeles native explained, “By the time Louis and Laila are at the right ages, it’ll be: ‘I’ll just drive you there every single day. We can even walk and make it a physical experience.’” 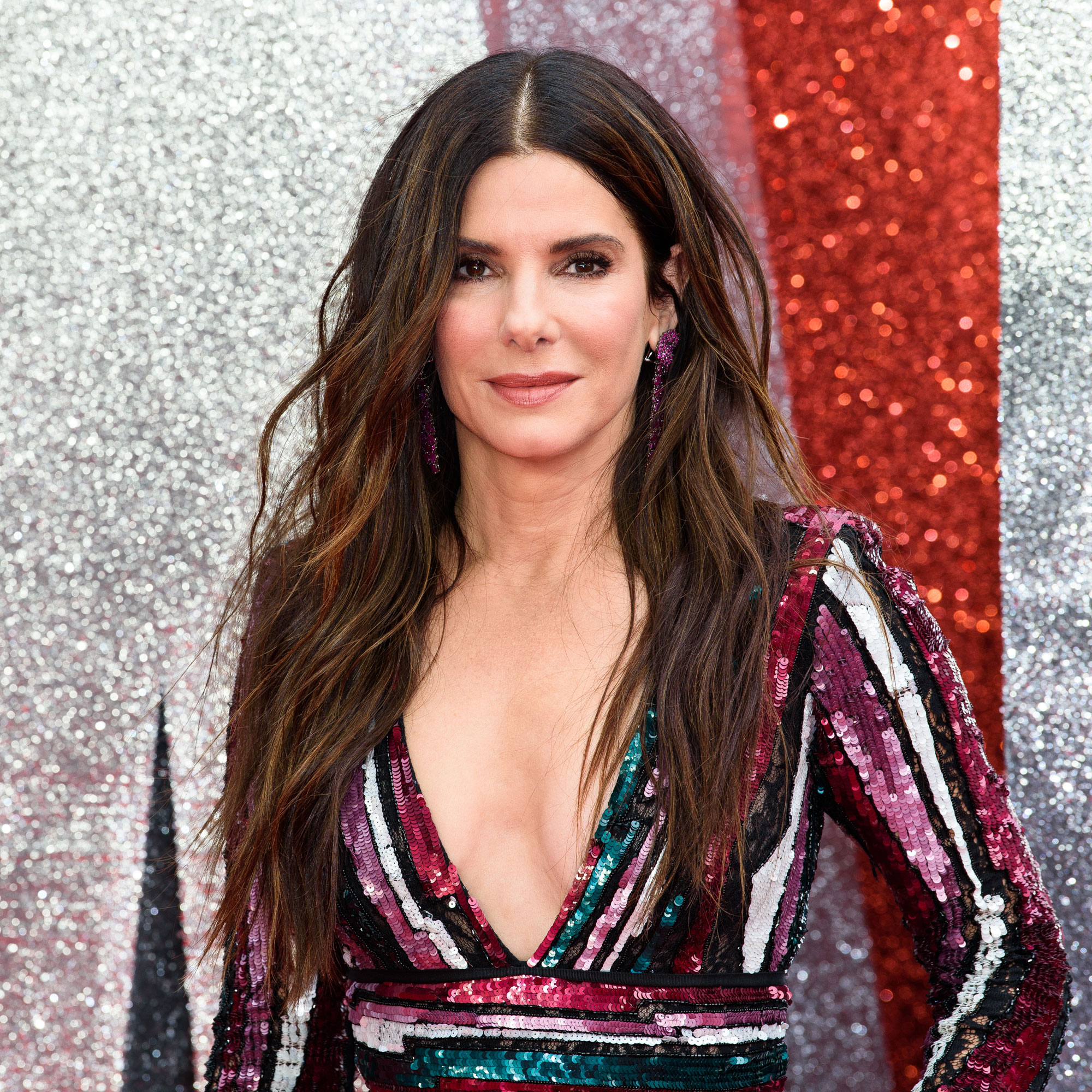 Bullock went on to share her anxieties about raising little ones in a world where “screens are everywhere,” telling Aniston, “I look at everyone who is trying to raise kids, and I go, ‘How are we supposed to raise children outside of a bubble? And show them the difference between right and wrong, and what kindness looks like, when it’s really hard to find it with all the noise on a screen?’ Do you just keep pointing to a higher power, going: ‘You have to answer to that thing. Don’t look at anything here on Earth. Just point up there’?”

As for the Morning Show star, she hinted that she sees children of her own in her future. When Bullock asked what she’s looking forward to doing in the days ahead, Aniston replied, “It’s not so much what I see myself doing, but it’s more like a little screenshot in my brain, where I hear the ocean, I see the ocean, I hear laughter, I see kids running, I hear ice in a glass, I smell food being cooked.”

The Horrible Bosses star added, “That’s the joyous snapshot in my head. … You’re at the beach house with me.”

In Jyuly 2016, Aniston opened up to HuffPost about women not “need[ing] to be married or mothers to be complete.” She explained, “We are complete with or without a mate, with or without a child. We get to decide for ourselves what is beautiful when it comes to our bodies. That decision is ours and ours alone. Let’s make that decision for ourselves and for the young women in this world who look to us as examples.”

The Emmy winner was married to Brad Pitt from 2000 to 2005. She went on to wed Justin Theroux in 2015, but the former couple split two years later.

Bullock, who was previously married to Jesse James, adopted her son following their 2010 split. Her daughter joined their family five years later.