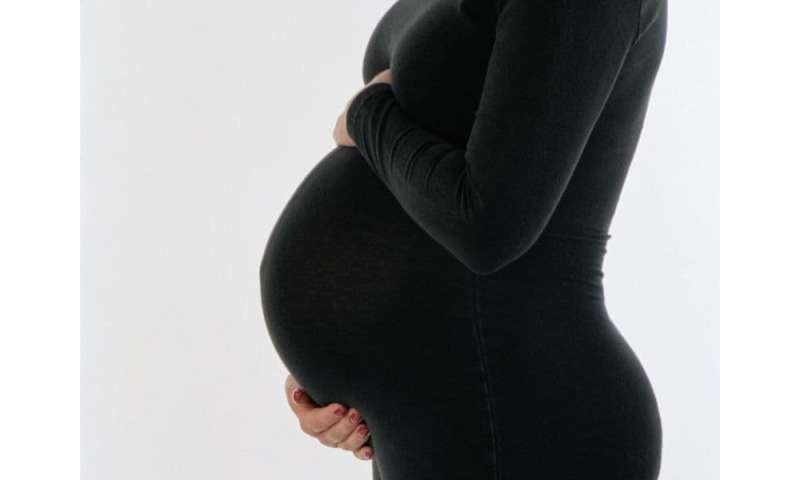 (HealthDay)—Are many women who smoke switching to e-cigarettes during pregnancy?

That’s the suggestion from a new study that finds close to 4% of pregnant American women are vaping, and the rate of e-cigarette use is actually higher among pregnant women than women who aren’t pregnant.

The researchers also found that e-cigarette use in pregnancy was highest for women who also used conventional cigarettes.

However, Wu stressed that “babies face the same risks from nicotine exposure [with vaping], which include brain and lung damage and increasing risks of sudden infant death syndrome.”

The new study was led by Wei Bao, assistant professor of epidemiology at the University of Iowa. His team analyzed data from more than 27,000 women, aged 18 to 44, who took part in a U.S. health survey between 2014 and 2017. Nearly 1,200 of the women were pregnant when they took part in the survey.

There was good news: The survey showed that conventional cigarette use was much lower among pregnant women (8%) than among those who weren’t pregnant (14%).

However, the research also showed that the rate of e-cigarette use was higher for pregnant women (3.6%) than those who weren’t pregnant (3.3%).

The researchers also found that 39% of pregnant women who were current conventional cigarette smokers were also current e-cigarettes users, according to the study published April 29 in the journal JAMA Pediatrics.

Patricia Folan directs the Center for Tobacco Control at Northwell Health in Great Neck, N.Y. Reading over the findings, she stressed that vaping is in no way harmless to the fetus.

“The substances in e-cigarettes can have a damaging effect on the brain and lungs of the unborn baby,” she explained. “Some studies have shown that the flavorings in e-cigarettes also can harm the developing child.”

But young women may not be aware of that.

“The pervasive advertising of these vape products has caused many to perceive these devices as a ‘safe and effective'” means of quitting smoking, she said. But neither the safety nor the effectiveness of e-cigarettes —especially when consumed while pregnant—has yet been shown, Folan added.