In the footage, the little one held a knife with both hands and stood in front of an arrangement of pink balloons. “Go for it. Do as many as you want,” her dad said from behind the camera. “Be careful with it,” Hart added as she stabbed a couple that came free and drifted toward her. 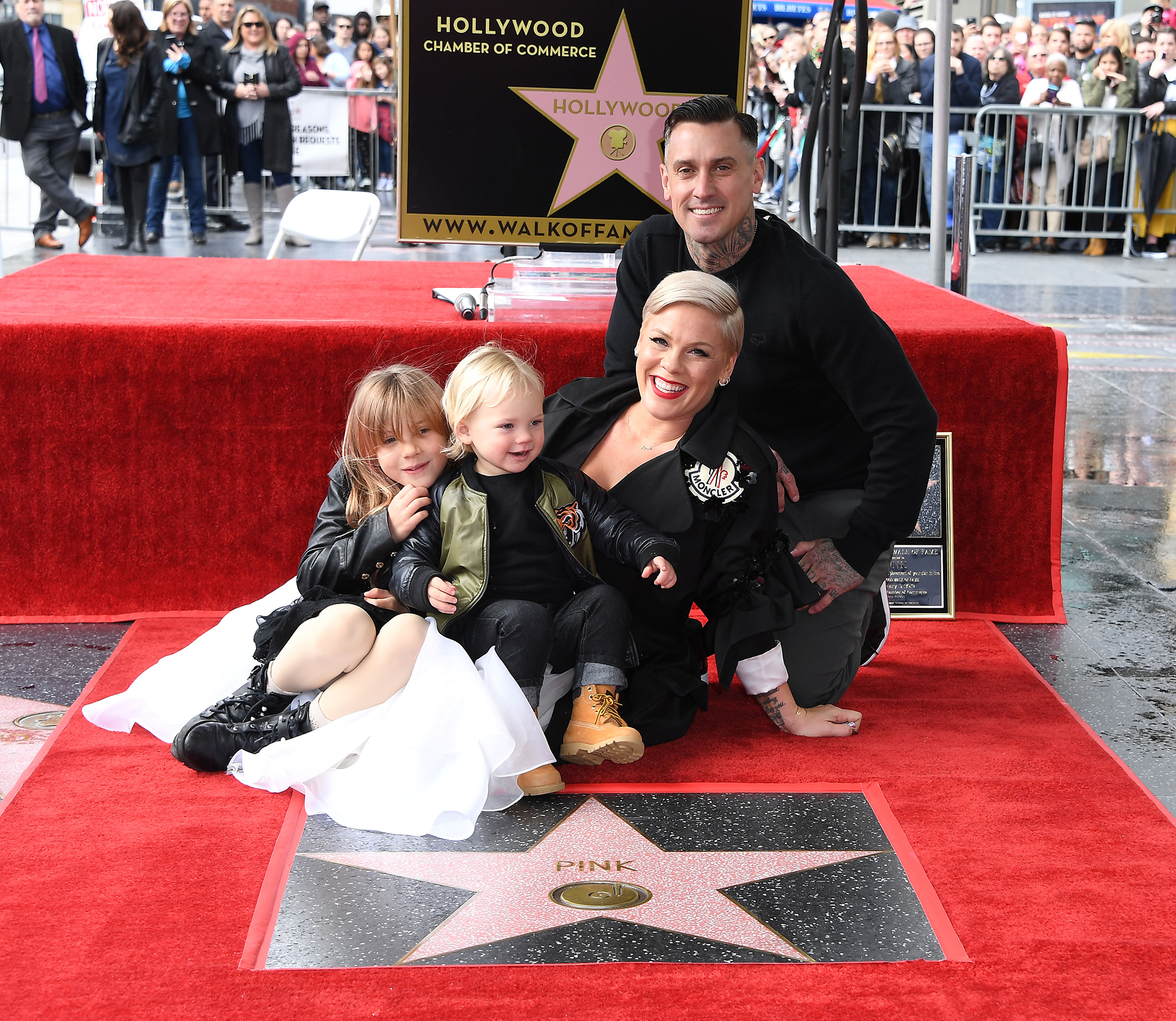 When a follower said the video was going “a little far,” the Inked author responded with, “I’m so sorry.” He told another fan, “I know what you are satin [sic],” after they pointed out that Willow was aiming the knife up instead of down.

This isn’t the first time that Hart’s parenting methods have drawn negative attention from his social media followers. Last month, he faced backlash after uploading footage of Willow learning how to shoot a rifle.

“Haven’t poked the parent police bear in a few days,” the California native captioned the post. “Willz and I shooting the 22 rifle. She is getting pretty good. Can hit a 12 inch pie plate from 30 yards. Started her shooting at 3yrs old. For the record non [sic] of us hunt, just enjoy shooting for sport. I’m raising the kids with knowledge of fire arms, how to handle them, shoot them, store them, and avoid them in uneducated hands. #knowledgeispower.”

When an Instagram user pointed out that Hart’s child could lose control of the gun and shoot her father in the face, Pink’s husband fired back. “You’re completely ignorant,” he wrote.