If you purchase an independently reviewed product or service through a link on our website, SheKnows may receive an affiliate commission.

No kid is immune to the occasional schoolyard fight. If someone makes you mad, your natural reaction may be to argue or hit back — but Prince George has a different strategy. In a recent disagreement at school, the 9-year-old allegedly had the cheekiest comeback for a kid, and it’s the most powerful flex about his dad Prince William.

According to Katie Nicholl’s new book The New Royals: Queen Elizabeth’s Legacy and the Future of the Crown
, which will be released October 4 (and is available for pre-order!), he once bragged about his dad being the future king.
“George understands he will one day be king,” wrote Nicholls, per Daily Mail. “And as a little boy sparred with friends at school, outdoing his peers with the killer line: ‘My dad will be king so you better watch out.’”

How awesome is that? Sure, if he busts out that line as an adult it would definitely raise an eyebrow, but as a little kid? It’s pure gold. Don’t mess with him or the future King of England will be knocking on your door!

A post shared by The Prince and Princess of Wales (@princeandprincessofwales)

In her book, Nicholls, a Vanity Fair royals correspondent and bestselling author of William and Harry and Kate, also details how Prince William and wife Kate Middleton are teaching Prince George and his siblings, Princess Charlotte, 7, and Prince Louis, 4, about their future roles in the monarchy.

“They are raising their children, particularly Prince George, with an awareness of who he is and the role he will inherit, but they are keen not to weigh them down with a sense of duty,” she wrote, per Daily Mail. 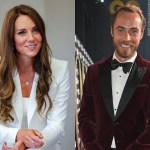 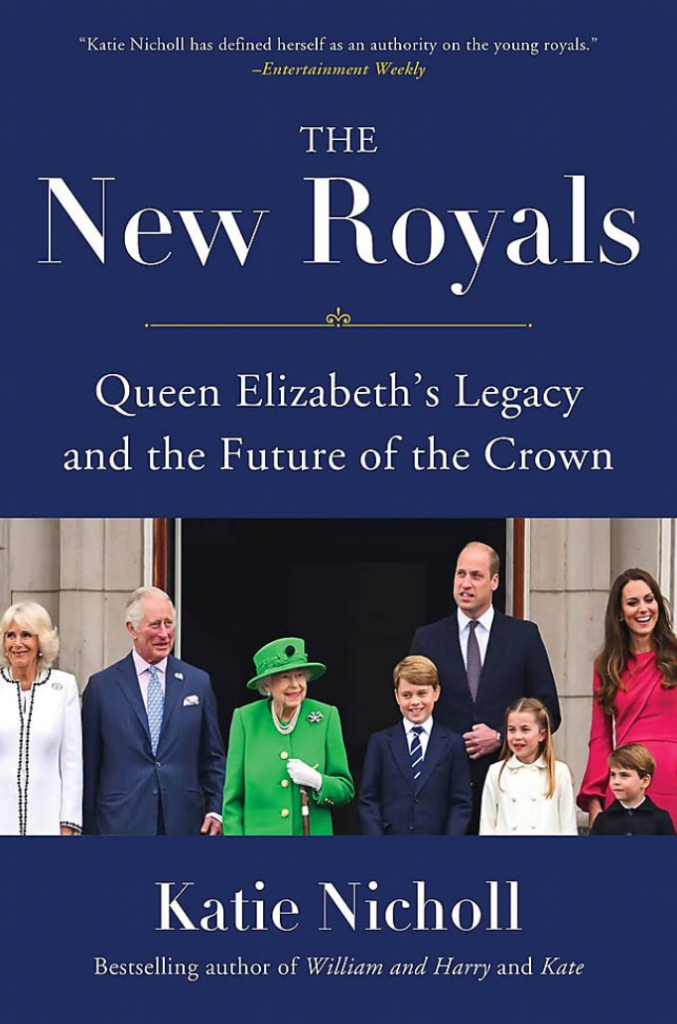 Prince George, Princess Charlotte, and Prince Louis started going to Lambrook School in Berkshire earlier this month, where they walked to class hand-in-hand with the Prince and Princess of Wales. Their first week of school unfortunately coincided with the passing of Queen Elizabeth II, leading Princess Kate to initially stay behind and pick them up from school. On Sept. 19, Prince George and Princess Charlotte attended the late Queen’s funeral with their parents and many other members of the royal family, including Prince Harry and Meghan Markle.

Despite his cheeky response about his dad, Prince George is also aware of the burden and responsibilities that come with being a royal, too, as he already has to attend official events and act in a certain way. That’s why it’s nice to see the moments when he’s just like any other kid!

Even royal kiddos love to be read to! Here are some of their favorites.