Baby on board! Golnesa “GG” Gharachedaghi is pregnant with her first baby, Us Weekly confirms.

The Shahs of Sunset star, 37, told Us exclusively about her plans to find a sperm donor in August 2018, admitting she wouldn’t be opposed to coparenting with the baby’s father.

“I always say healthy and wealthy is number one because I don’t want a relationship with a man,” the reality star told Us at the time. “I want a good father figure for my child, so I need to know he’s educated, you know, that he can teach his child enough about how to live and get through life and be very, very financially set to make sure he takes care of his baby mama.” 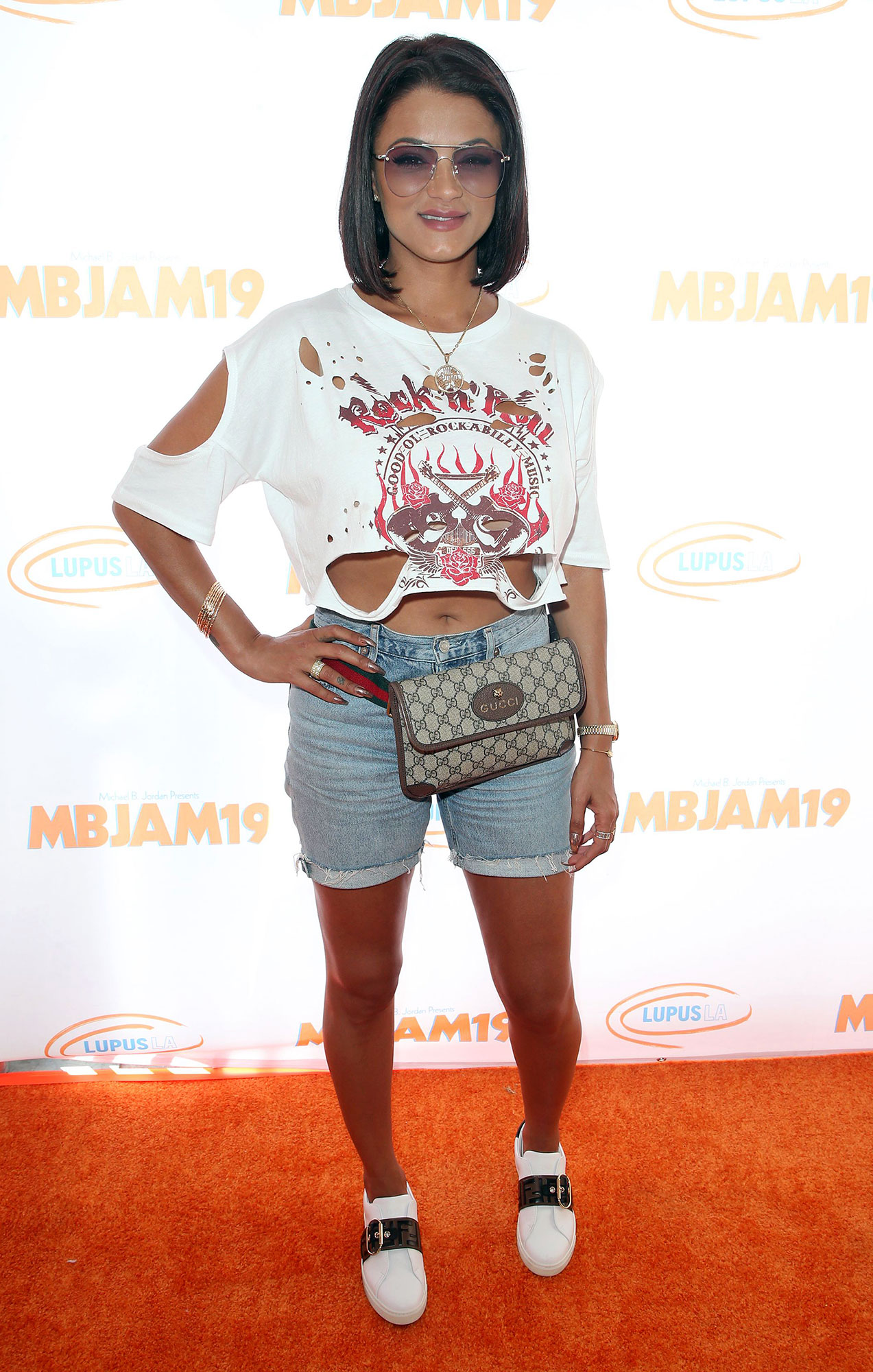 The Bravo personality went on to tell Us that she would prefer to have a baby girl. “If you’re a single parent as a woman, I would not know what to do with a boy,” she explained. “Right? I wouldn’t know what to do, and I think I would turn him into this evil, fighting machine because I’m so alpha.”

The Los Angeles native was previously married to Shalom Yeroushalmi before splitting from the businessman, also 37, in March 2017.

The breakup actually factored into Gharachedaghi’s decision to start a family, she shared with Us. “I think this marriage [showed me I could raise a child],” she told Us. “I never believed in marriage, and I did this marriage for him, and I immediately realized it was OK to be selfish … I’m not getting younger. It’s not going to change, and why not just now? Why not do it?”

Prior to her relationship with Yeroushalmi, the GG’s Extensions cofounder was previously engaged to Omid Kalantari in 2012. The exes broke off their engagement the following year.

Gharachedaghi won’t be the only Shahs of Sunset star to have a child this year. Mercedes “MJ” Javid gave birth to her son, Shams, in April, and Jessica Parido secretly welcomed a baby boy in February.

People magazine was the first to report the news of Gharachedaghi’s pregnancy.