James, Inez and Betty Reynolds! Taylor Swift confirmed in a new radio interview that she named the characters in her song “Betty” after Blake Lively and Ryan Reynolds’ children.

In a clip shared via Twitter on Wednesday, August 5, the 30-year-old singer gave context for the track as she introduced it to listeners.

“He lost the love of his love, basically, and doesn’t understand how to get it back. I think we all have these situations in our lives where we learn to really, really give a heartfelt apology for the first time,” Swift explained. “Everyone makes mistakes, everybody really messes up sometimes. This is a song that I wrote from the perspective of a 17-year-old boy. And I’ve always loved that in music you can kind of slip into different identifies and you can sing from other people’s perspectives, and that’s what I did in this one.”

Inside Taylor Swift’s Friendships With Blake Lively and Ryan Reynolds

She added: “I named all the characters in this story after my friend’s kids, and I hope you like it!”

Swift sparked speculation that the couple named their third child Betty when the Grammy winner dropped a song by the same name on her eighth studio album, Folklore, on July 24. In the track, Swift references the monikers of Lively and Reynolds’ oldest daughters, James, 5, and Inez, 3. 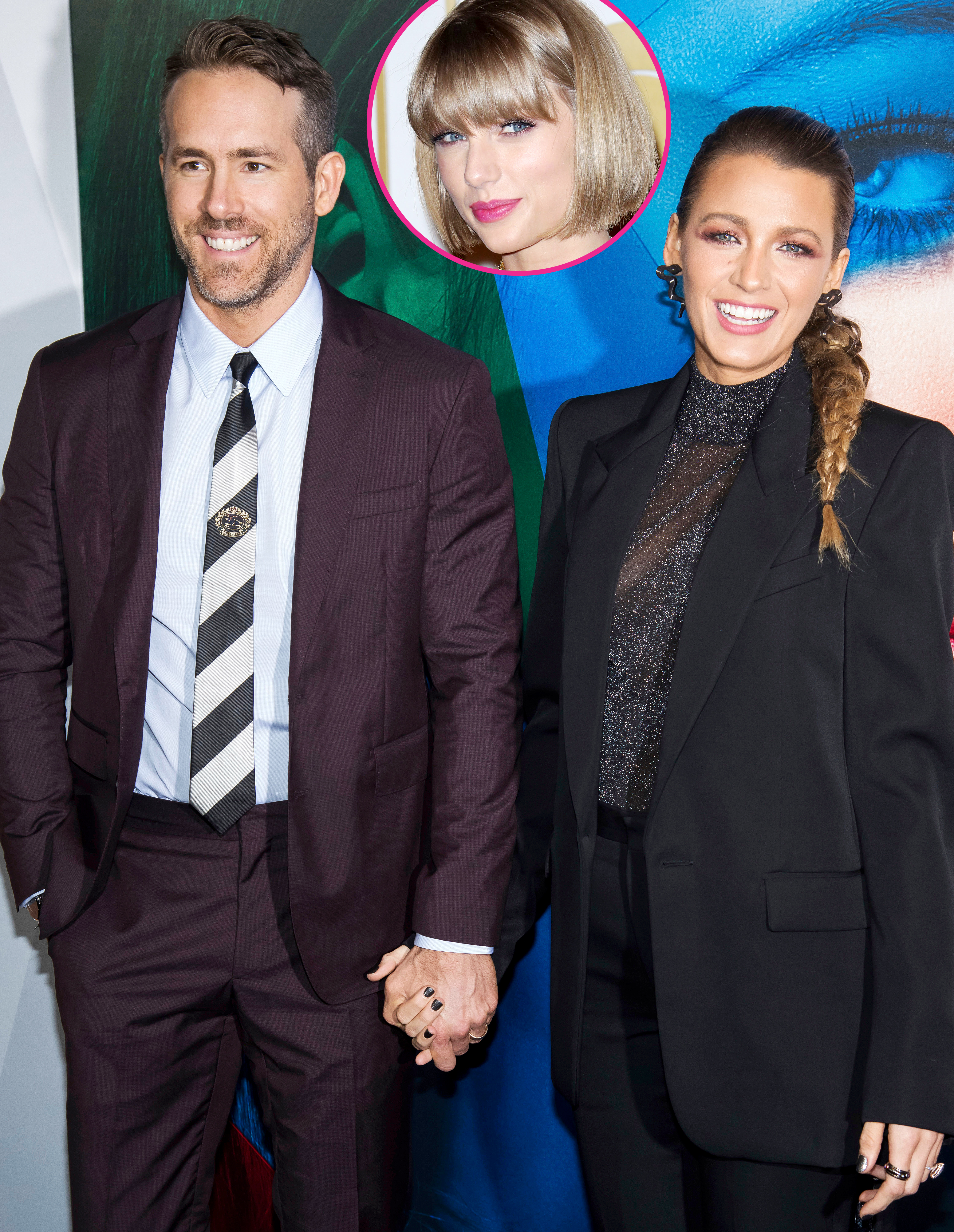 “You heard the rumors from Inez / You can’t believe a word she says,” the lyrics of the chorus read.

During the bridge, Swift sings, “I was walking home on broken cobblestones / Just thinking of you when she pulled up like / A figment of my worst intentions / She said ‘James, get in, let’s drive.’”

Us Weekly broke the news in October 2019 that Lively, 32, and Reynolds, 43, welcomed their third child together. The Gossip Girl alum later opened up about their dynamic as a family of five during an appearance on The Tonight Show Starring Jimmy Fallon.

“My oldest, [James], is very into the baby. My middle child, not so much. … We’re thinking of keeping her,” Lively said in January. “Our middle daughter just keeps away from her. I said to her, ‘You’re going to teach her everything she knows. You get to teach her about cities and the sky and flowers and Santa Claus. Anything you want.’ And she goes, ‘Oh, I didn’t love you, but now I do.’” 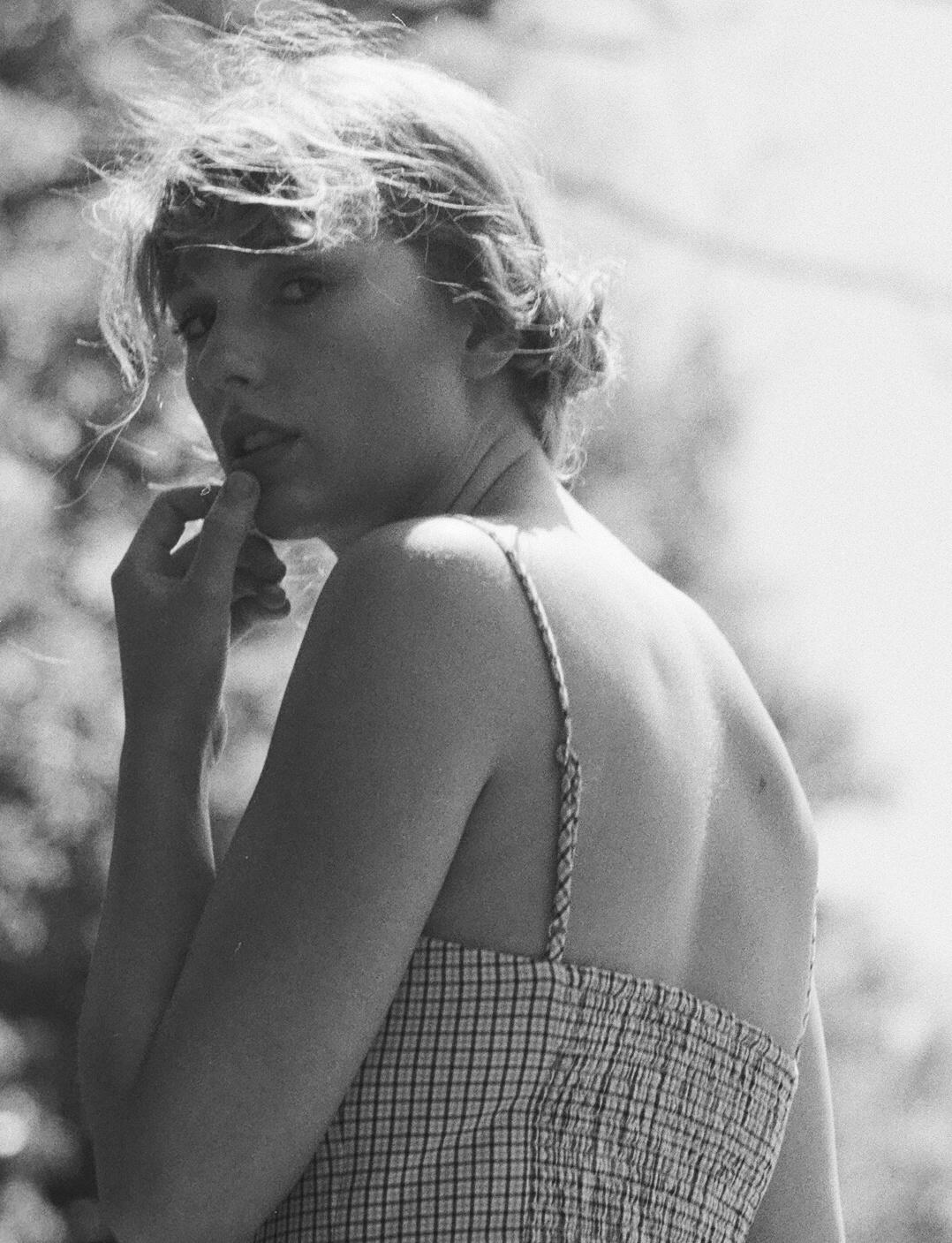 Lively and Reynolds, who tied the knot in 2012, have been close with Swift for years. The actress and actor’s eldest daughter’s voice was previously included in her 2017 track, “Gorgeous.”

“A little intro there, yeah,” Reynolds said on Good Morning America in 2018. “That was a voice memo that ended up on a [Taylor Swift] song. It’s pretty amazing. My daughter has a really, really terrible ego problem now after that song.”