Doing something different! Jessica Alba is going to therapy with her 10-year-old daughter, Honor, and explained her reasoning at Her Campus Media’s eighth annual Her Conference on Saturday, June 1.

The actress, 38, wanted to “learn to be a better mother to [Honor] and communicate better with her,” she said at the event. “Some people think, like in my family, you talk to a priest and that’s it. I don’t really feel comfortable talking to him about my feelings.”

The Honest Company creator added: “I didn’t grow up in an environment where you talked about this stuff, and it was just like shut it down and keep it moving, so I find a lot of inspiration just in talking to my kids.” 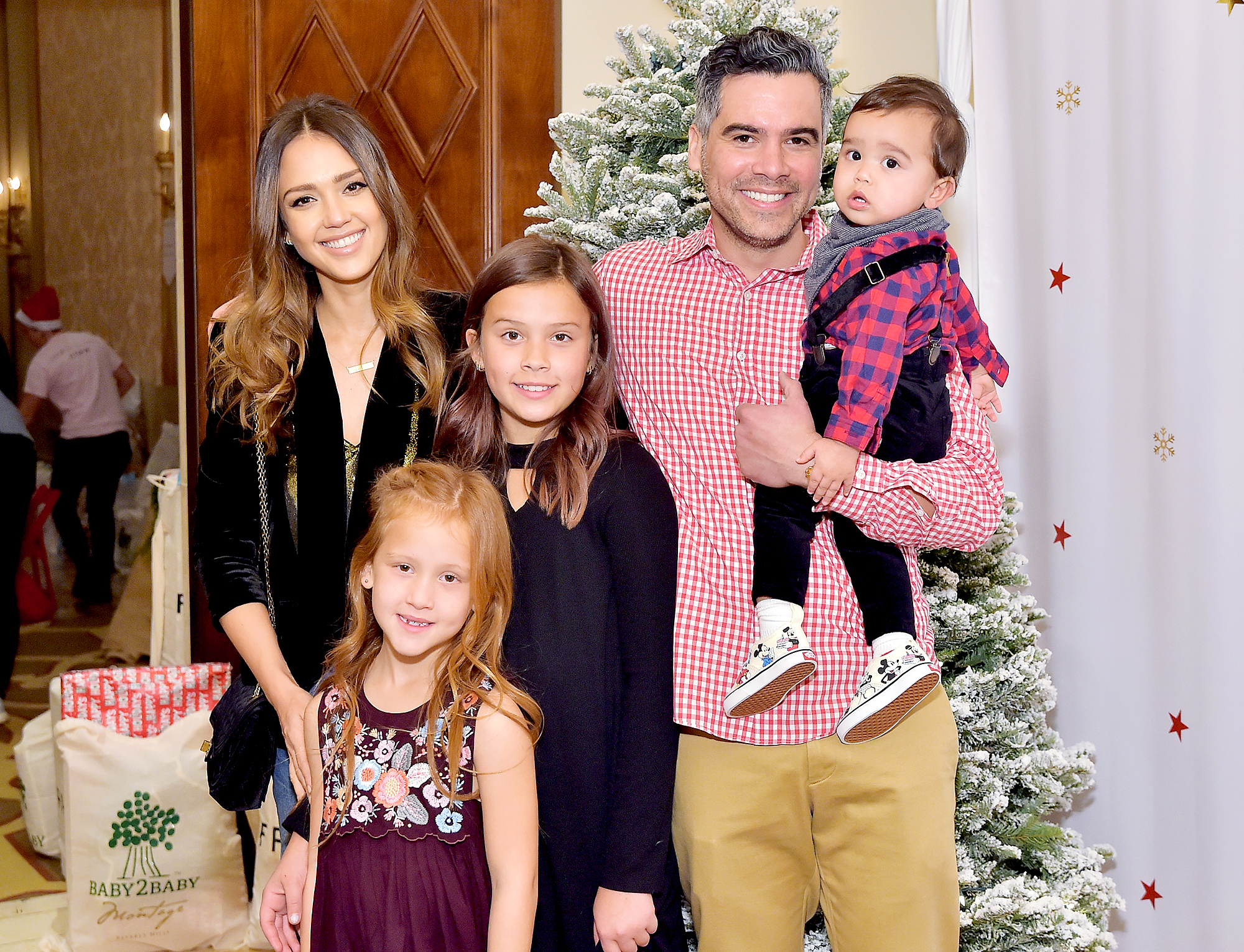 Last month, Alba revealed which baby in her brood was the most adorable. “[Hayes] is cuter than my daughters, for sure,” the California native said during a May episode of the Tonight Show Starring Jimmy Fallon. “He’s the cutest of the three.” She went on to say that she has already used her baby boy as an Honest Company diaper model. 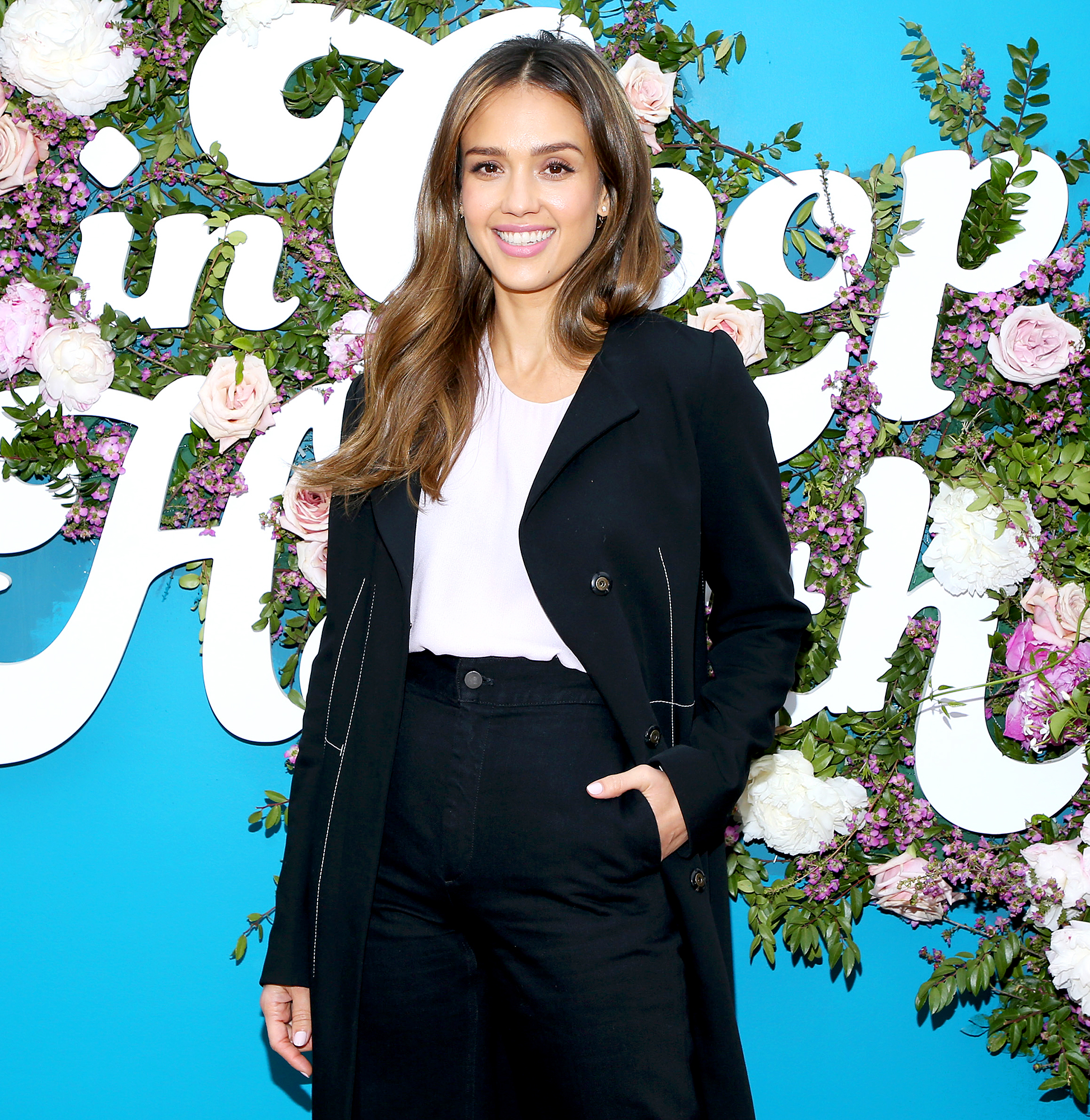 The L.A.’s Finest star said that her younger daughter is just as obsessed with the toddler. “Honor is not as good with Hayes as Haven,” she said. “[Haven] literally has an American Girl doll on one hip and Hayes on the other hip[,” the Honest Company founder said. “She basically was complaining of sciatic pain [and] it’s because she holds this heavy baby. He’s, like, half her size.”