A perfect fit! Kim Kardashian and Kanye West’s new baby name of Psalm West may be unique, but it’s not totally unexpected to those who have been following the couple.

Merriam Webster defines the word “psalm” as a “sacred song or poem used in worship, especially one of the biblical hymns collected in the Book of Psalms.” 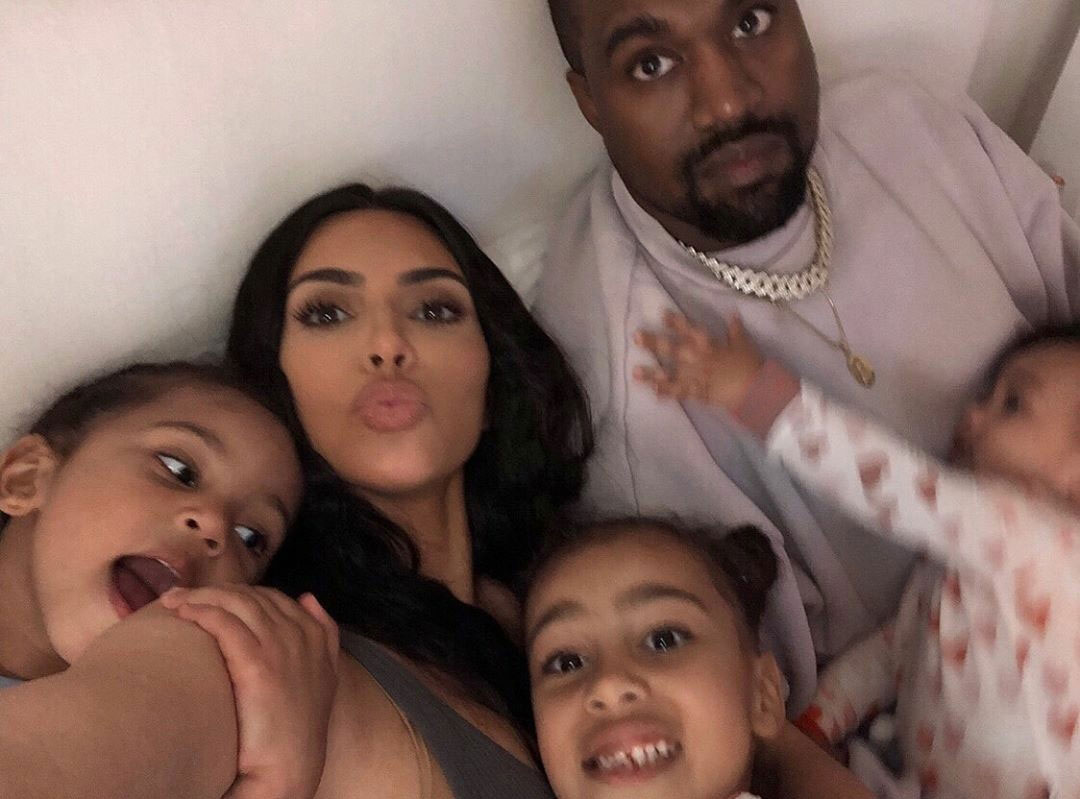 That meaning would certainly fit with West’s new Sunday church services, which Kardashian discussed with Elle on April 3.

“It’s honestly more like a healing experience for my husband,” she revealed to the magazine. “It’s just music, there’s no sermon. It’s definitely something he believes in, Jesus, and there’s a Christian vibe. But there’s no preaching. It’s just a very spiritual Christian experience.”

The reality star was quick to note that the services, which kicked off in January, are open to all denominations. “Kourtney’s best friends come all the time and they’re Muslim,” she said. “All my Jewish friends came on Sunday, they loved it. Everyone that comes understands it’s just a really healing experience with an amazing choir and amazing messages about love to start off your week.”

The gatherings have also been attended by plenty of celebs, including Katy Perry, Orlando Bloom and Courtney Love, to name a few.

The KKW beauty founder, 38, divulged her fourth child’s moniker on Twitter on Friday, May 17. 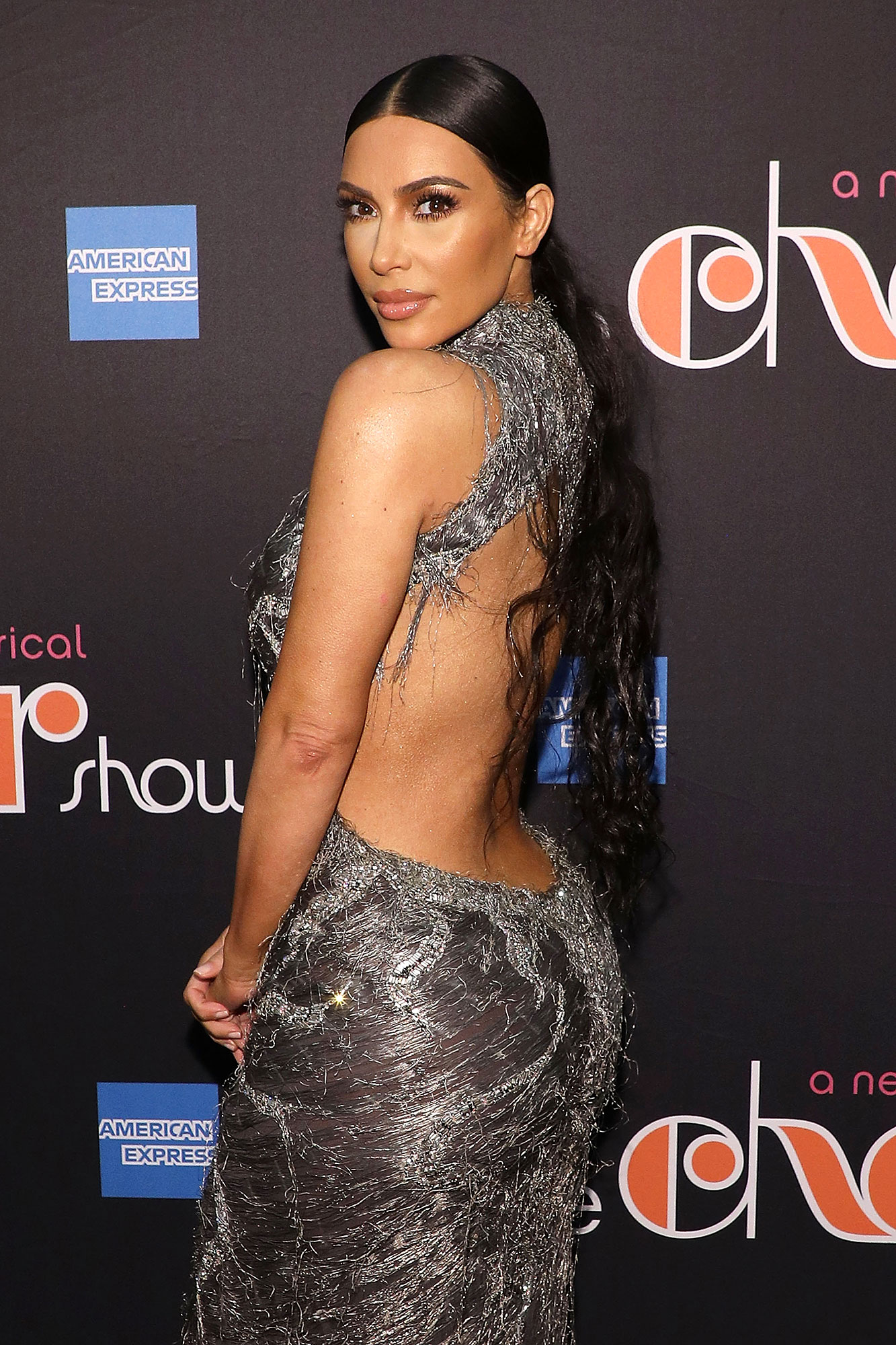 “Psalm West,” she captioned a photo of the little one sleeping in a padded crib. The shot appeared to be part of a text she received from her spouse, 41, who wrote, “Beautiful Mother’s Day. With the arrival of our fourth child We are blessed beyond measure.”

Psalm was born via a surrogate on May 9. “He’s here and he’s perfect!” Kardashian tweeted the following day.

Moments later, the businesswoman later revealed that her youngest child takes after her third-born, Chicago, 16 months. “He’s also Chicago’s twin lol,” she tweeted on May 10. “I’m sure he will change a lot but now he looks just like her.” (Kardashian also shares daughter North, 5, and son Saint, 3, with West.)

On May 11, the Selfish author opened up about her little one’s personality, captioning a series of photos from her April baby shower, “I was freaking out for nothing because he is the most calm and chill of all of my babies so far and everyone loves him so much.”

In addition to their new bundle of joy, Kardashian and West have another milestone to celebrate: Their fifth wedding anniversary was Thursday, May 16.

The Keeping Up With the Kardashians star gushed on Instagram: “Life couldn’t be better!”