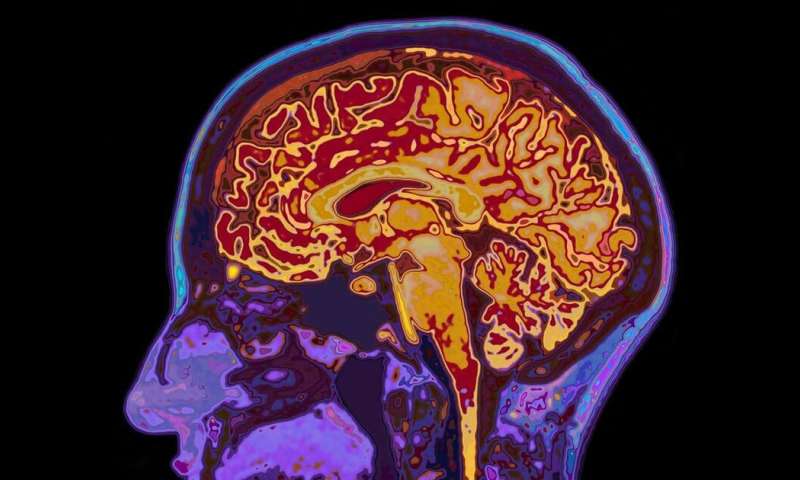 Scientific success stories can sometimes occur when therapies being studied for one disease can be used to treat another.

In the case of the drug we have been studying in my lab, this is especially important because it could be used to develop a drug for Alzheimer’s. This cancer drug, lonafarnib, may be able to rid the cell of abnormal tau proteins and the clumps of tau protein called tangles that, together with other abnormal proteins called senile plaques, are the hallmarks of Alzheimer’s disease. Plaques and tangles are two structures easily observed under the microscope in the brains of deceased Alzheimer’s patients.

I am neurologist and a neurobiologist and have been interested in the diseases associated with the tau protein for nearly three decades, first while I worked at the Harvard Medical School and Brigham and Women’s Hospital and now at the University of California, Santa Barbara, where I co-direct the Neuroscience Research Institute.

We used mice engineered to develop tau tangles, and showed in my lab that lonafarnib prevents their formation. This approach, called repurposing, is the use of a drug originally invented to treat one disease, but is unexpectedly effective in another. Because tau in the neurofibrillary tangles is a critical feature of Alzheimer’s, a disease that has risen to pandemic proportions worldwide, I believe this repurposed drug should be a high priority for testing in clinical trials.

The key component of neurofibrillary tangles is the tau protein, a normal brain protein that in the course of the disease aggregates into long rope-like structures and ultimately strangles neurons in disease. This transition from a normal protein to an aggregate is the focus of our research and using a repurposed drug was a useful way to probe the transition.

One thing that is exciting about repurposing this cancer drug is that testing has clearly demonstrated its safety in humans. Society does not currently have any medication that can modify or prevent Alzheimer’s – which underscores the importance of following our results from mice to patient testing. However, many details need to be worked out before a trial can proceed and the most appropriate study subjects chosen.

Nevertheless, it is now a good time to move promising drugs to the clinic given the recent failures of many drug trials for Alzheimer’s disease.

So how did we link a cancer drug with the tau protein?

The first step before even being aware of the cancer drug was a difficult and risky experiment we conducted that had a surprising outcome. We collected skin cells from patients with a form of dementia called frontotemporal dementia that has only neurofibrillary tangles but no senile plaques. In the absence of senile plaques, we cannot call this disease Alzheimer’s even though neurofibrillary tangles made of tau are a shared feature.

This disease simplified our quest because we didn’t have to worry about the plaques. But we believe the findings will certainly be relevant to Alzheimer’s disease especially as researchers increasingly appreciate the importance of the tangles in causing the dementia.

Furthermore, in the cases we studied, we knew the specific cause of the patients’ dementia; these patients all had mutations in their tau gene. We sampled and grew their skin cells in the lab using a specialized technique and then compared them with skins cells from patients with normal tau. We detected a gene, and the protein it produced – Rhes – that was abnormally turned on in the cells from patients with the tau mutations but not in the control cells. That was the ah-ha moment because the Rhes protein belongs to a family of proteins targeted by the cancer drug, lonafarnib.

Then came the mental leap, which makes science exciting.

Targeting tau for the trash compactor

Like most proteins, this one, Rhes, has multiple functions, and deciding which specific function to pursue requires both savvy and luck. In our case, we found a drug that lowered the level of the Rhes protein and enabled the abnormal tau protein to get directed into a cell compartment that degrades proteins. This compartment is called the lysosome, and it acts like a trash compactor. This organelle destroys tau before it can form tangles.

To test this drug we used genetically engineered mice that develop human tau tangles and then dementia. Such animals often run in circles. But when we fed these animals lonafarnib, the drug blocked the formation of the tau tangles in the brain and the abnormal behavior.

When tau tangles disrupt the normal brain activity, the mice are unable to build nests. But the mice receiving the drug proceeded with nest-building and other normal behaviors. Mice that were untreated all developed dementia.