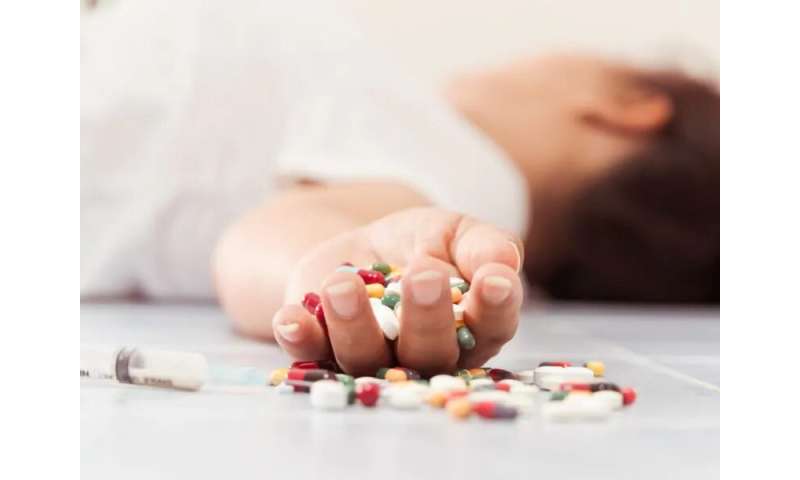 (HealthDay)—From 2015 to 2017, there were increases in opioid-involved and synthetic opioid-involved overdose drug rates in nearly all racial/ethnic groups, according to research published in the Nov. 1 issue of the U.S. Centers for Disease Control and Prevention Morbidity and Mortality Weekly Report.

Kumiko M. Lippold, Ph.D., from the U.S. Department of Health and Human Services in Washington, D.C., and colleagues examined changes in overdose death rates involving any opioid and synthetic opioids among persons aged ≥18 years during 2015 to 2017 by age and race/ethnicity across metropolitan areas.