Canada is losing at least $4.7 billion in labour productivity as a result of the opioid crisis, according to recent calculations by a University of Alberta undergraduate student in economics.

“When you consider that 70 percent of people who died from overdoses were working before their deaths—that translates to a huge impact,” said Andrew Cheung, who spent the summer arriving at his findings and is now pursuing a master’s degree.

“The opioid crisis has affected a whole working cross-section of society, causing irreversible damage to the Canadian economy in addition to an immeasurable human cost,” he explained in his research.

Cheung compiled data based on the ages of opioid overdose victims—roughly 11,500 since 2016—and the average income for their occupations. He calculated how much they were likely to have earned in their remaining years of work, correcting those estimates with figures from Statistics Canada to compensate for the likelihood of injury, change in career and retirement at 65.

He found that the average victim forfeited 22 years of labour productivity.

“Unlike other studies which use broad data categories to estimate loss—say by education level—the use of occupational data results in higher levels of accuracy,” said Cheung.

His supervisor for the project, economist Joseph Marchand, said “working with Alex helped me get a better gauge of the existing research for Canada, of which there is barely any. In that regard, Alex’s work is important.”

In addition to lost labour productivity, Cheung also found that certain occupations have been hit harder by the opioid crisis than others. A third of overdoses, for example, were among males employed in the construction industry.

“Thirty percent of people who died were in construction,” he said. “So you see that jobs where injury rates were high, and job security low, also had higher opioid consumption.”

About 20 percent worked in the waste, maintenance or service industries, 17 percent in accommodation and food, 14 percent each in manufacturing and retail, and four percent in transportation and warehousing.

About 74 percent of deaths occurred among males, the largest portion between the ages of 30 and 39.

Cheung said he believes his overall estimate of lost productivity is conservative, by at least 30 percent, partly because some opioid deaths go unreported as such.

“A lot of times if someone is admitted (to hospital) and dies of respiratory distress, for example, you can’t always pinpoint the cause,” he said.

Cheung took up his study after volunteering at Nanaimo’s 7-10 Club Society soup kitchen as an undergraduate, where he witnessed opioid addiction up close.

“One community nurse came by and offered naloxone kits for people,” he said. “I realized, ‘Wait, this is real. Just because you don’t see it doesn’t mean everything is fine.’ That’s what inspired me to look into it.”

When it came time to do a research project for his economics degree, that volunteer experience was in the back of his mind, he said. He discovered no one had calculated lost labour productivity in Canada.

“We were all reading about people dying then—it was front-page news in the New York Times,” he said. “I realized how big the crisis was and knew that whenever people see a number attached to something like this, an economic argument (can spur policy action).”

His pitch won him the Faculty of Arts’ Roger S. Smith Award. The $5,000 prize that accompanies the award allowed him to work on the project over the summer.

He said the project made a deep enough impression on him to alter his career goals. He plans to apply to medical school after finishing his master’s degree next summer. 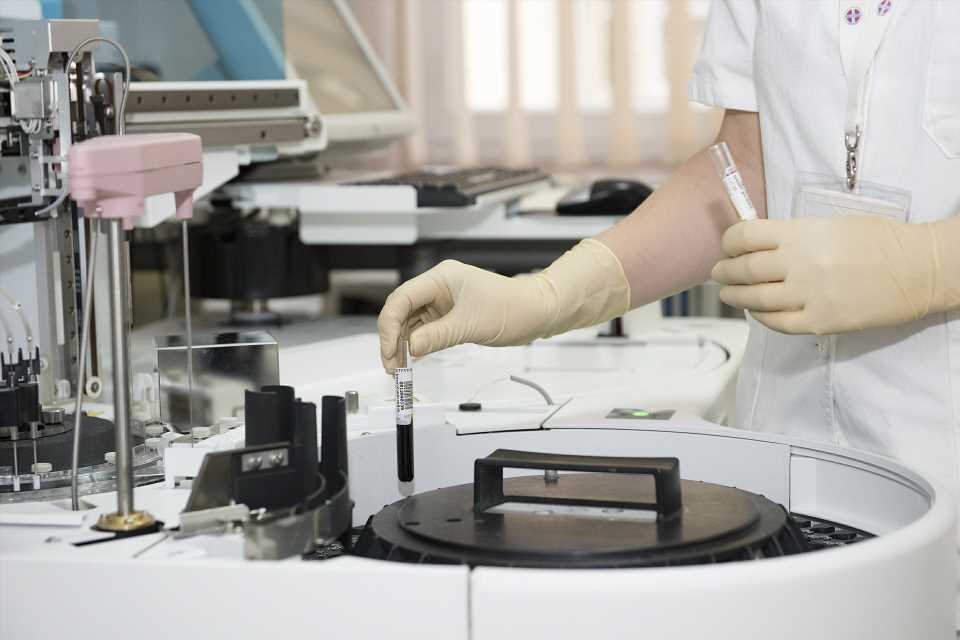 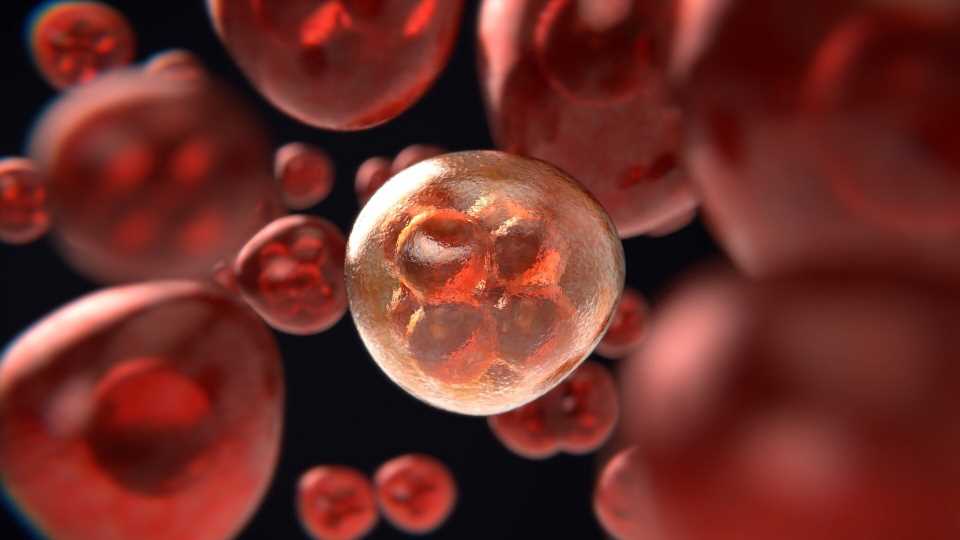 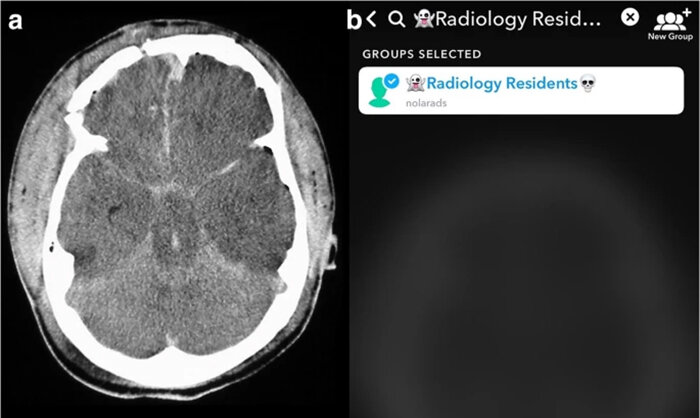