Earlier this year, in the early stages of the COVID-19 pandemic, a mysterious—and in a small number of cases, fatal—illness was reported in children. It presented similarly to Kawasaki disease, an "acute febrile illness" of unknown cause that primarily affects children younger than 5 years old and causes fever, rash, and diarrhea, among other symptoms. The Centers for Disease Control and Prevention (CDC) says Kawasaki disease is the leading cause of acquired heart disease in the US, so people—parents in particular—were understandably concerned.

The new illness, called "Multisystem Inflammatory Syndrome in Children" (MIS-C), got its name because it was initially only seen in kids. As of October 1, more than 1,000 confirmed cases of MIS-C in the US have been reported, with 20 deaths.

But over the last few months, several case reports have been published that described a similar condition in adults. "Multisystem Inflammatory Syndrome in Adults" (MIS-A) began appearing in June 2020, reveals the CDC in a new report. Of 16 patients for whom data was available, nine of them had no underlying medical conditions. The other seven patients had conditions including obesity, type 2 diabetes, sleep apnea, and hypertension. Ten patients received positive coronavirus tests when they were initially assessed; six required antibody tests to confirm a COVID-19 diagnosis.

Per the CDC, the common symptoms of MIS-C are fever, abdominal pain, vomiting, diarrhea, neck pain, rash, bloodshot eyes, and feeling extremely tired. The symptoms of MIS-A are similar (fever, cough, nausea, vomiting, and diarrhea). But in the new report, the authors say serious respiratory problems are less common than with MIS-C. Half of the 16 adult patients showed no respiratory symptoms and the rest had only mild issues.

"Because MIS-A—a serious condition related to COVID-19—is not accompanied by respiratory symptoms, it may be hard to recognize," infectious disease expert Amesh A. Adalja, MD, senior scholar at the Johns Hopkins Center for Health Security in Maryland, tells Health. "This new report underscores the need get a better understanding of both MIS-C and MIS-A."

Of the 10 adult patients who were admitted to the ICU per the report, three needed to be intubated, and two died. Like COVID-19, MIS-A disproportionately affects racial and ethnic minorities—all but one of the patients with MIS-A described in the report belonged to racial or ethnic minority groups. One of the people who died was a Black man living in Florida, who suffered ringing in his ears, vomiting, and chest pain. He tested negative for COVID-19 when he was admitted to the hospital, but died despite treatment at age 46.

"These 27 patients had cardiovascular, gastrointestinal, dermatologic, and neurologic symptoms without severe respiratory illness and concurrently received positive test results for SARS-CoV-2, the virus that causes COVID-19," the authors wrote in the CDC's weekly report on death and disease, the MMWR. "Reports of these patients highlight the recognition of an illness referred to here as [MIS-A], the heterogeneity of clinical signs and symptoms, and the role for antibody testing in identifying similar cases among adults."

The information in this story is accurate as of press time. However, as the situation surrounding COVID-19 continues to evolve, it's possible that some data have changed since publication. While Health is trying to keep our stories as up-to-date as possible, we also encourage readers to stay informed on news and recommendations for their own communities by using the CDC, WHO, and their local public health department as resources.

Related posts:
Tags: a, adults, be, been, by, Caused, Children, could, COVID-19—and, developing, found, Have, Illness, in, It's, Mysterious, now, that, Toooo
Medications
Health Problems 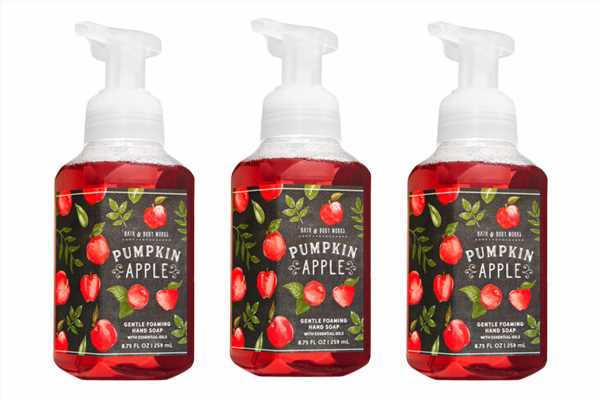 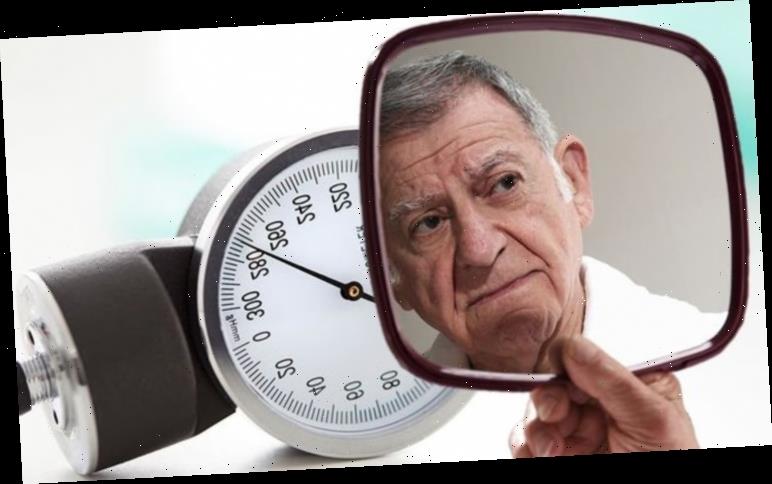