Maren Morris welcomed her son Hayes a little more than a year ago, and she just dropped a very important message about postpartum body confidence. Namely, she has no desire to talk about getting her body "back."

"Am never saying 'trying to get my body back' again," the country singer captioned photos of herself wearing lingerie in bed, and working out with a Bosu ball in what appears to be her kitchen.

"No one took it," she continued. "I didn't lose it like a set of keys." Morris, 29, also said that she's frustrated with the expectations put on moms to look the way they did pre-baby. "The pressure we put on mothers to 'snap back' is insurmountable and deeply troublesome," Morris said. "You are and always were a fucking badass. And yeah, I'm proud."

People were all about it in the comments. "4 kids here 🙋🏼‍♀️ and I've never been more proud of my body! It has created and nurtured four human beings!" one person wrote. "As a mother of a soon to be 1 year old, I needed this. 🙌🏽 we mothers are amazing," another said.

Morris didn't say what prompted the post, but it was definitely implied that she heard not-so-positive comments about her body.

Morris told CBS This Morning in September that she battled postpartum depression after having her son. "I'm kind of coming through the tunnel now. I feel back to normal," she said at the time, noting that she did therapy over the phone during the pandemic after she felt like she was "drowing."

"You're trying to become a new mother and good parent and do everything right," she said, "and you just feel like you suck at every level." Morris said not being able to tour was also frustrating, since music is "the one thing I've always felt like I have a handle on." She added, "to not be able to tour and have to furlough my band and crew, it was just a lot."

Morris said therapy helped, and she told ET in March that having a baby has brought her closer to her husband, Ryan Hurd. "It's definitely changed us for the better," she said. "I think that it just makes you even more insightful and thoughtful about someone else's existence outside of your selfish own needs. I think that it's just brought us closer, and we just love that little guy so much."

Morris also told Playboy in 2019 that she's "okay with being vulnerable," and that she's not one to keep quiet when things seem wrong. "I don't want to be one of those head-in-the-sand artists who's only worried about keeping the money in my pocket," she said. "I get only one life here, and if I'm going to be a musician and do this thing I've been given a gift for, I would like people to know what I believe in."

Related posts:
Tags: about, After, back, in, Lingerie, Maren, Moms, Morris, New, on, Out, Poses, Pregnancy), pressure, snap, speak, the, to
Medications
Health Problems 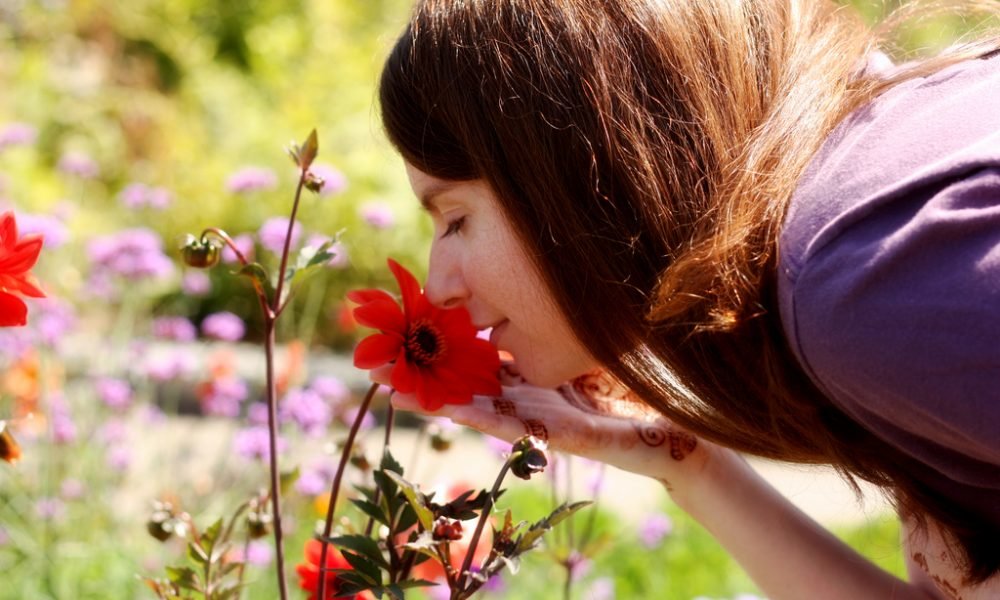 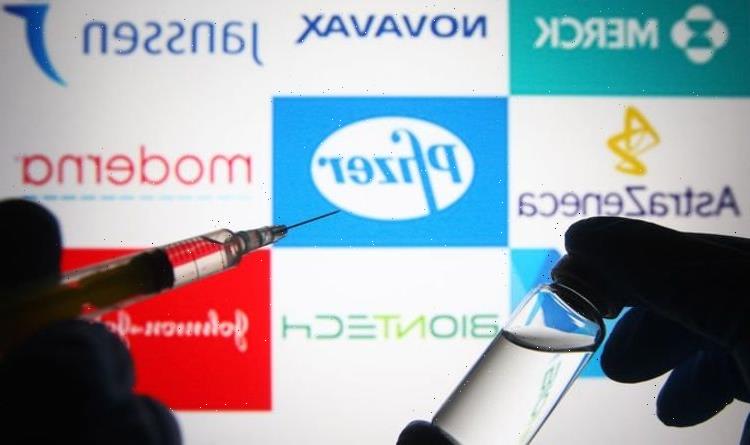 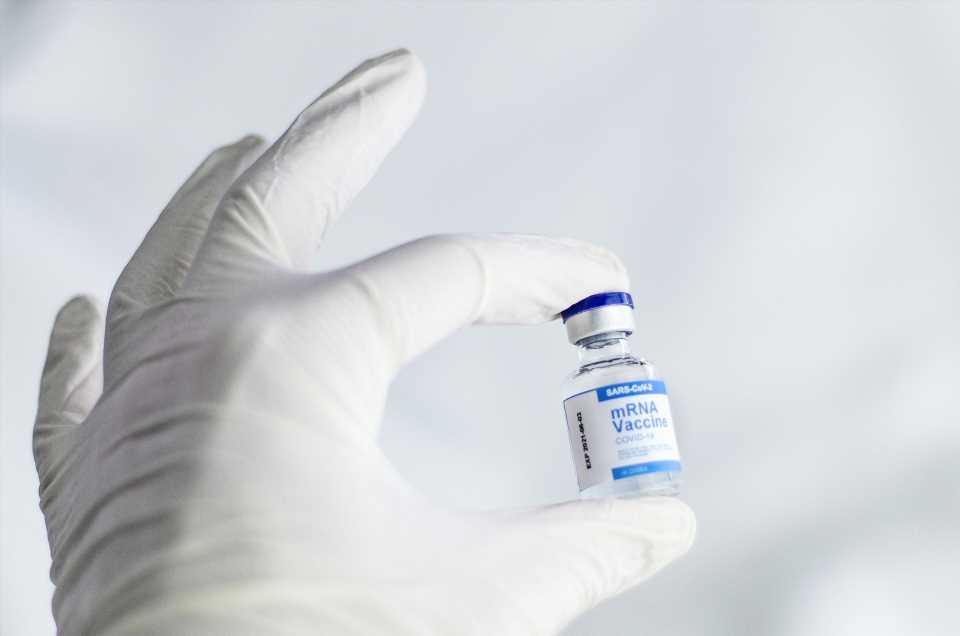 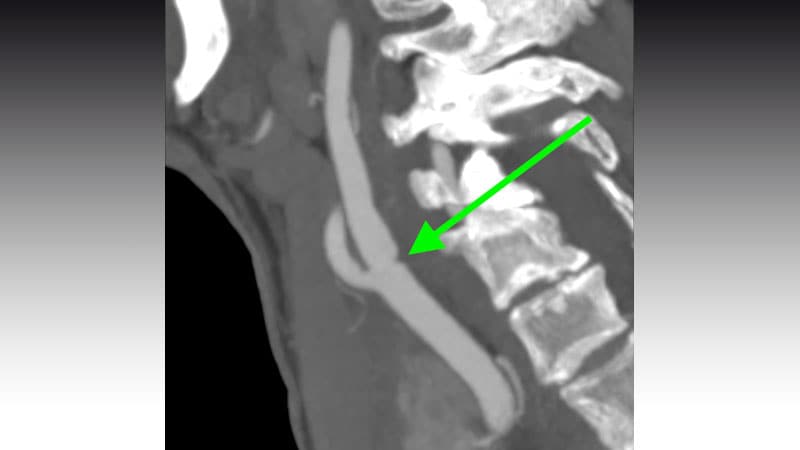