Here’s what to know about Circus of Books, including where it is now.

How did Karen and Barry Mason come to own Circus of Books?

They were looking for jobs. As the LA Times notes, prior to owning the bookstore, Barry sold accessories he’d invented for a dialysis machine but had to stop when the price of malpractice insurance skyrocketed. Karen previously worked at a journalist. One day in the newspaper, she saw an ad seeking magazine distributors for none other the Larry Flynt, the founder of Hustler Magazine. 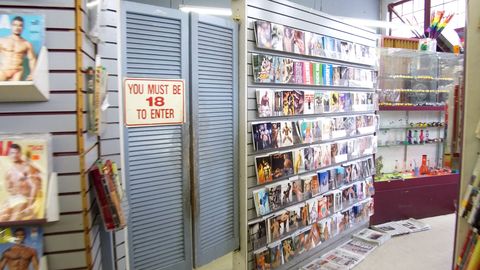 The couple then drove around distributing the magazines to liquor stores and newsstands. There was one place called Book Circus that would order 600 gay titles, including the popular Blueboy and Honcho, and instantly, they would sell out. When that shop ended up having some financial troubles, Barry and Karen ended up buying the store in 1982 and turned it into Circus of Books.

How many Circus of Books existed?

At its peak, there were three Circus of Books branches across Los Angeles: the original location in West Hollywood, one in Silverlake, and then a final branch in Sherman Oaks.

Are any of the Circus of Books locations still open?

The Sherman Oaks branch was short-lived, closing in the ’90s due to being too close to an elementary school, notes the LA Times. The Silverlake branch opened in 1985, and closed in 2016, after 31 years. Currently, it’s a marijuana dispensary called MOTA (Medicine of the Angels). The West Hollywood branch closed in February of 2019. 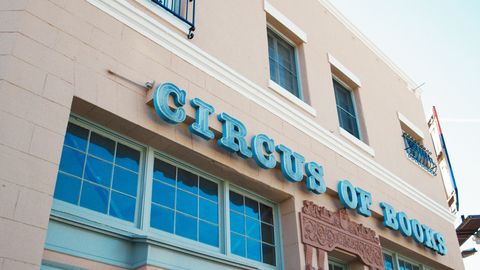 In January of 2020, the WeHo branch reopened under new ownership as Chi Chi LaRue’s Circus (NSFW). This is the second storefront for Chi Chi Larue, which is a multiple AVN award-winning retailer. The first location is just a mile down Santa Monica Blvd. on the other side of West Hollywood. The new store pays homage to Circus of Books (as made clear in the title), but as LAmag notes, “Where the old Circus of Books was a dark and somewhat dingy cruising spot with most of the windows covered up—some by the drop ceilings—the new space is voluminous, abounding with glass tables stacked with gay art books, freshly painted carnation-pink walls, and tangerine Kandinsky chairs.” 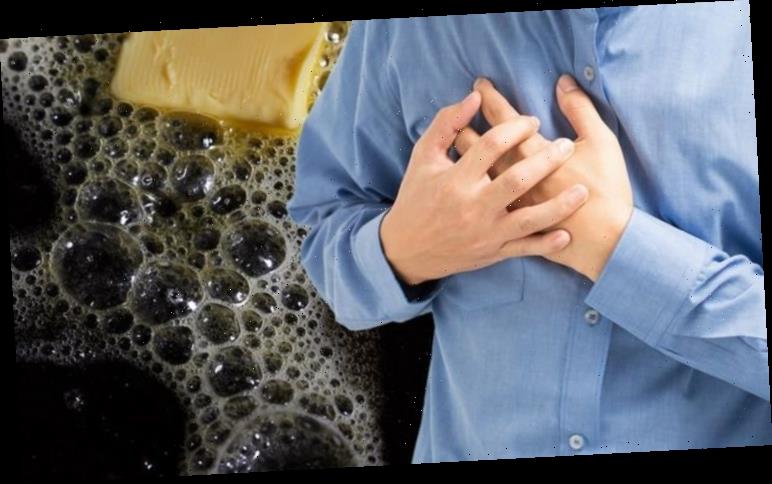 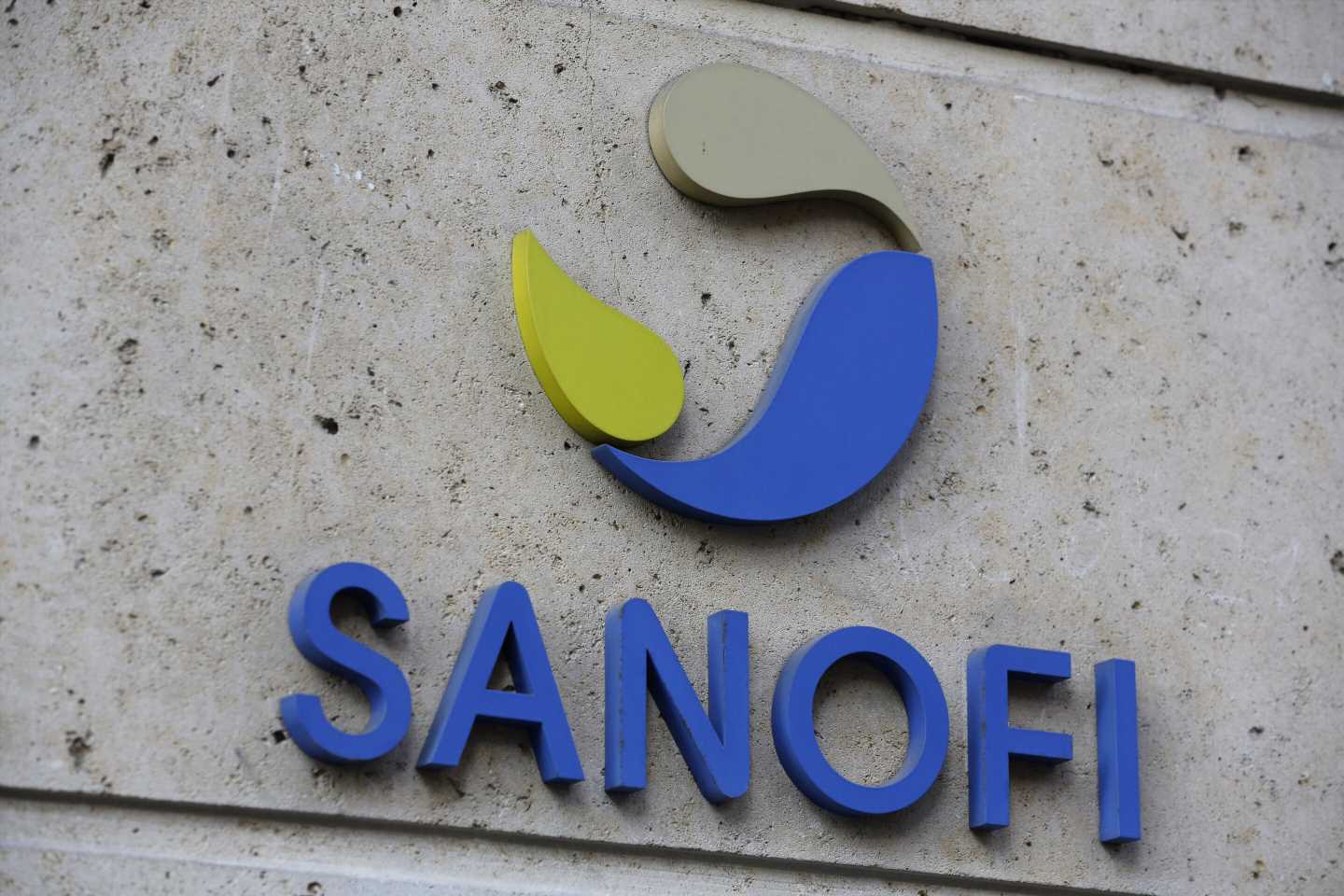 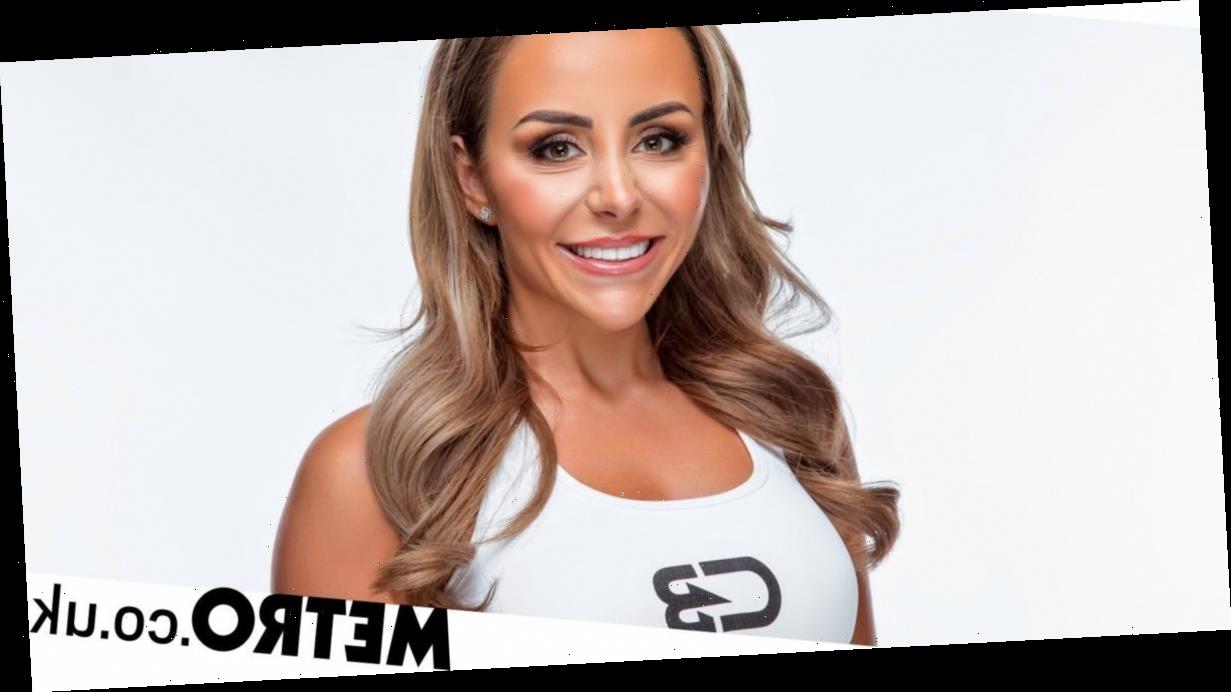