The term uncontrollable orgasms might sound like a blessing of good fortune, but trust: It’s far from it.

Uncontrollable orgasms—or the actual medical name, persistent genital arousal disorder (PGAD)—is a legit condition that describes when a woman experiences genital arousal without any sexual or genital stimulation, according to The International Society of Sexual Medicine (ISSM).

And PGAD is by no means fun: Spontaneous orgasms are often not even the satisfying kind. Not only can these orgasms be painful, but they can also leave the woman feeling on the brink of another orgasm with no relief, says WH advisor Jessica Shepherd, MD, ob-gyn and founder of Her Viewpoint.

What’s more, uncontrollable orgasms are only one part of the disorder. Other symptoms include tingling in the clitoris; genital irritation, pain, pressure, and throbbing; increased blood flow to the genitals; and vaginal contractions—all of which can last for hours or even days at a time. That makes it difficult for women with PGAD to live normal lives, Dr. Shepherd adds.

Exactly how many women suffer from the condition is unclear, since many are too embarrassed to talk about it, says Dr. Shepherd. In fact, it’s common for women with PGAD to feel anxious and depressed because of their symptoms, according to the ISSM.

If you’re curious to hear what living with PGAD is like, one woman, Cara Anaya, shared her story with Barcroft Media to raise awareness of the disorder. PGAD causes her to have up to 180 orgasms in two hours, or two or three in a minute, effectively taking over her body and her life.

Omg. So what causes uncontrollable orgasms?

Make no mistake: Uncontrollable orgasms are completely unrelated to sexual desire. “PGAD is not the same as hypersexuality,” says Dr. Shepherd. “It’s a pain disorder, and that’s an important distinction to make.”

That said, doctors and researchers aren’t totally sure what causes the condition. But experts think that, at least for some women, PGAD may be triggered by stress, or neurological or vascular changes.

Some **small** studies have also looked into a link between medication-induced hormonal changes and PGAD, as well as a potential connection to restless leg syndrome and overactive bladder and Tarlov cysts on the spine. But again, these findings have been based on small populations.

“There’s also research into how PGAD may develop in addition to other pelvic pain disorders like endometriosis, interstitial cystitis, and vulvodynia,” says Dr. Shepherd.

How do you treat uncontrollable orgasms?

There’s no known cure (at least, not yet) for PGAD, but symptoms can be managed in a variety of ways.

Since stress may be a culprit, cognitive behavioral therapy is helpful for some women.

In therapy sessions, women can identify triggers that cause their PGAD to flare up and learn how to handle the embarrassment and anxiety that uncontrollable orgasms can cause. Anxiety about the condition can often make physical symptoms even worse, according to the ISSM. 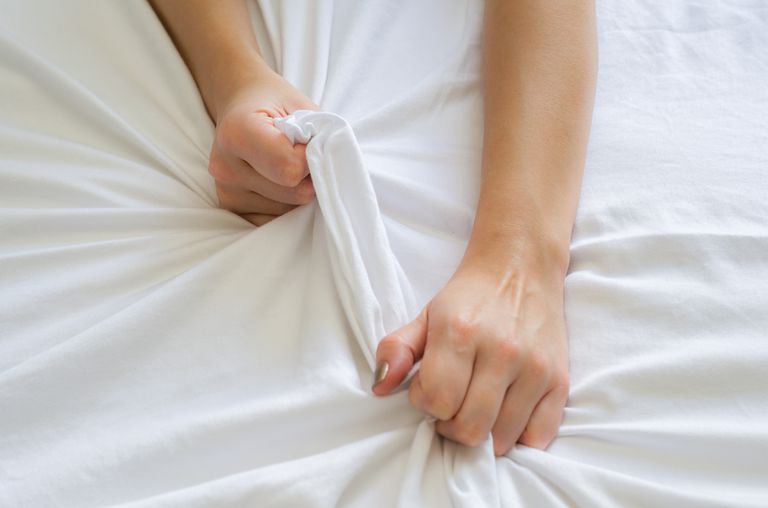 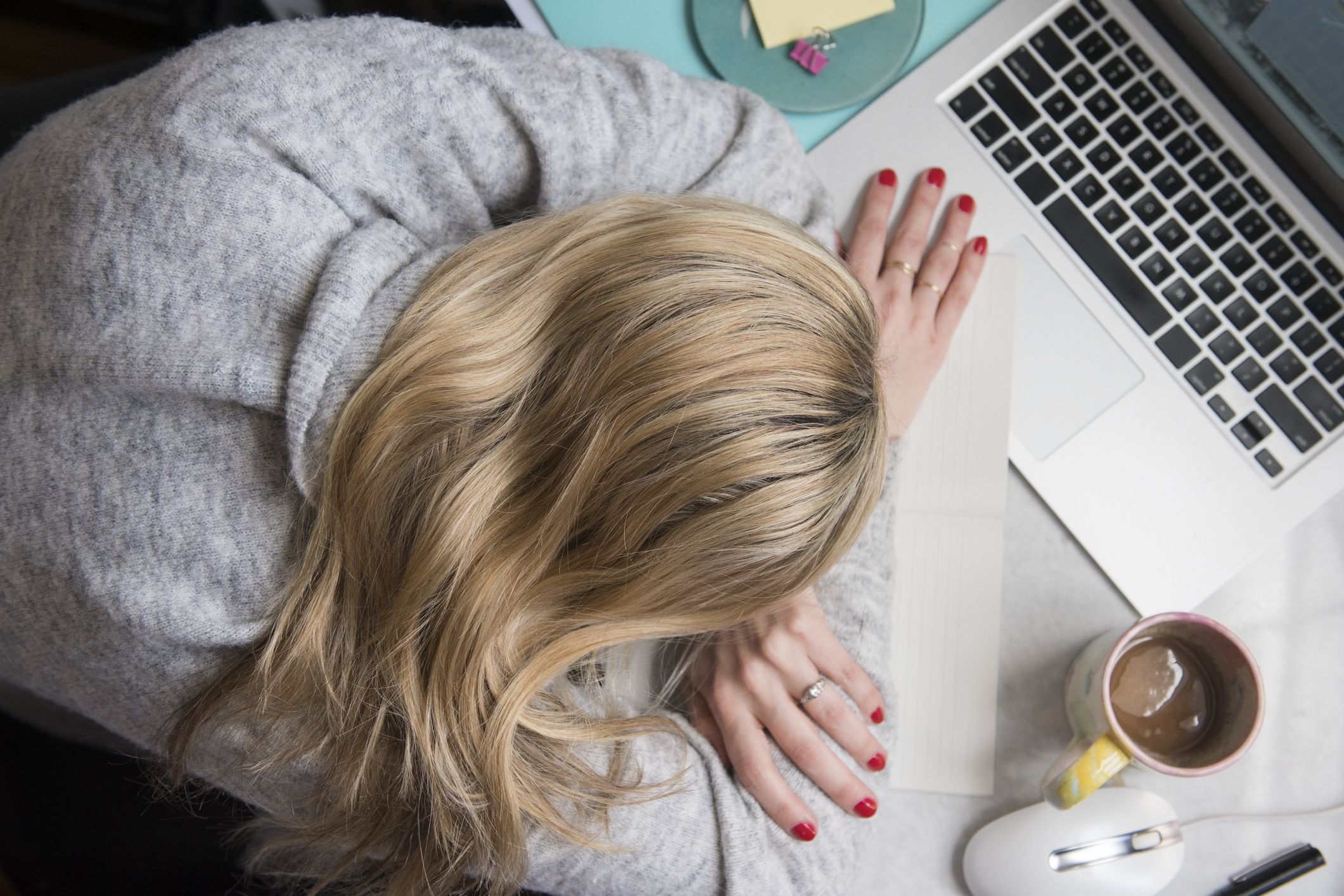 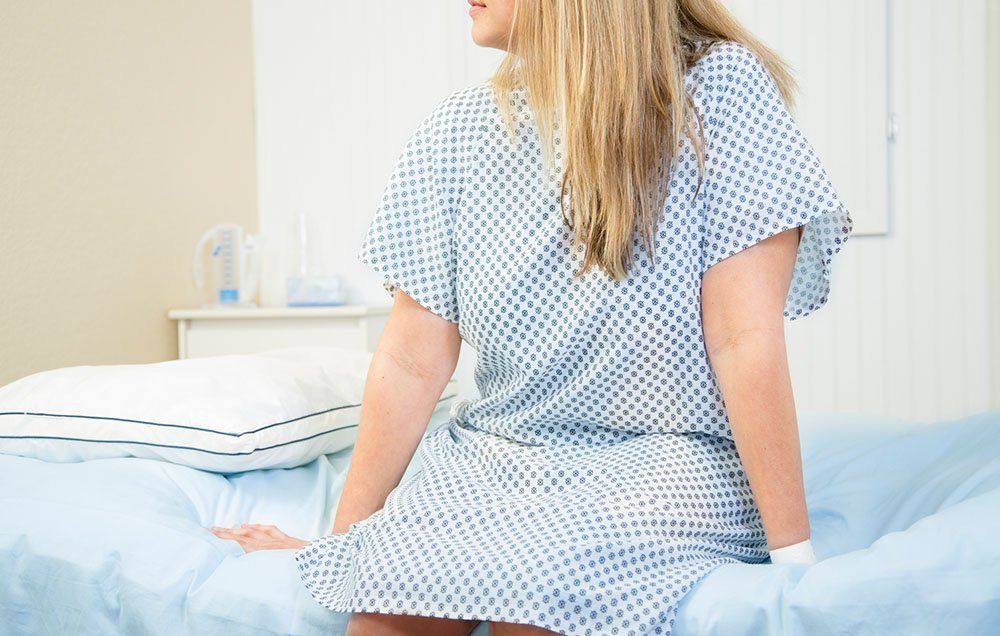 SSRIs are also a common treatment, since they can help dull sensation in the area and may interact with the hormones, receptors, and nerves that cause or exacerbate symptoms, says Dr. Shepherd.

Not to mention, these drugs, typically prescribed for depression and anxiety, could help ease psychological stress surrounding uncontrollable orgasms.

Pelvic-floor exercises, as well as numbing agents or ice applied to the genitals, can also ease physical symptoms for some.

If you experience uncontrollable orgasms or any of the other PGAD symptoms, Dr. Shepherd (and I) urge you to open up to your doctor or gyno.

“Because it’s a pelvic condition, there’s a lot of shame around that,” she adds. “I think a lot of women are suffering in silence.”